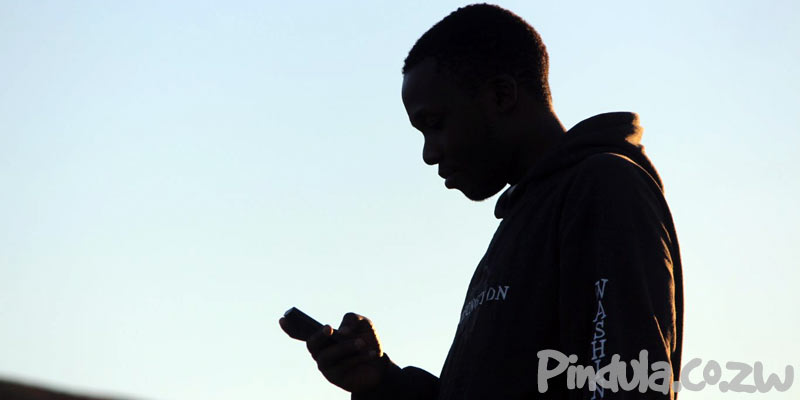 On Tuesday, Zimbabwe suffered an internet outage after a major fibre outage at Liquid Telecom & Econet Wireless which is reported to have happened in South Africa. Working internet was available on Telecel, Powertel and TelOne, although TelOne went offline for a while. For most Zimbabweans, the outage last from approximately 11:45 to 17:17. Most of the internet in Zimbabwe rides on Liquid.

Econet Wireless apologizes to its valued customers for the data outage experienced today (Dec 5, 2017) resulting in customers being unable to access the Internet and related data services on our network. A company spokesman said the outage was due a technical fault which has since been resolved. Econet sincerely apologizes for any inconvenience caused.