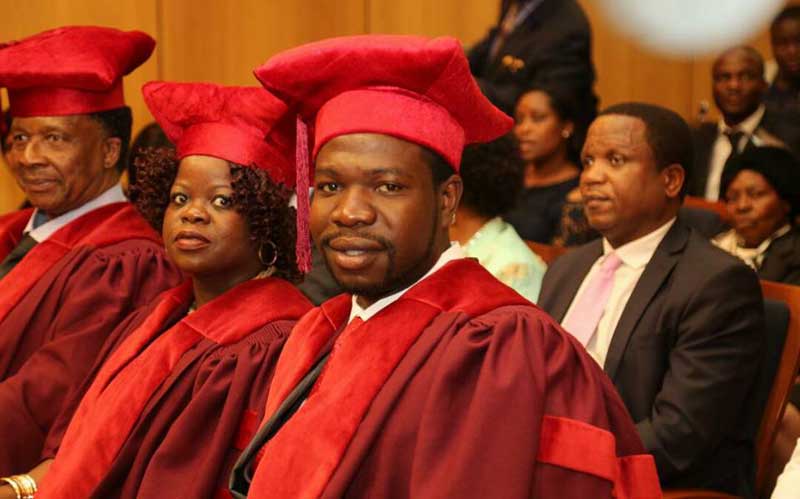 Founder of the Prophetic Healing and Deliverance (PHD) ministries, Prophet Walter Magaya was offered land by the Angolan National Army to construct churches as a way of thanking Magaya for changing the lives of their nationals who fellowship with him. Magaya was received at the airport, Aeroporto Internacional 4 De Fevereiro Partidas, by Angolan National Army General Armando Jose. Magaya and his team were then assigned Brigadier Jorge Mayer Faria to fly them in a military jet to Huambo Province. He was shown 7000 hectares to construct a church and 50 000 hectares for the construction of an agro-city.

I thank Angola National Army for according me military status, we experienced the life of soldiers of Christ and police motorcade took us to the capital Luanda streets until we return.

…Remain blessed and focused and do be careful with those people who are after settling their personal vendetta by abusing social media.