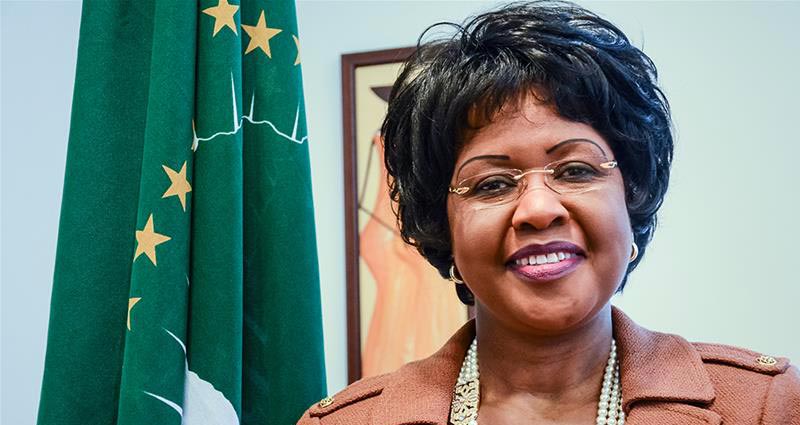 Speaking during a meeting titled ‘Zimbabwe: The Way Forward’ convened by VOA Studio 7 in Washington DC last Thursday, the African Union Ambassador to the United States, Dr. Arikana Chihombori Quao, said there was no coup in Zimbabwe as the Zimbabwe Defence Forces (ZDF) used a provision of the nation’s constitution to avert a political crisis.

We are so glad that Zimbabwe has set an example for Africa how we don’t kill each other. There was no looting, there was no killing. It was a peaceful transition and it’s a good day, it’s a new day in Zimbabwe … From the African Union side we are very proud and pleased that Africa in general and Zimbabwe is leading the way … that we have matured as communities from a political point of view. So, yes Zimbabwe is a success story and I reiterate there was no coup.