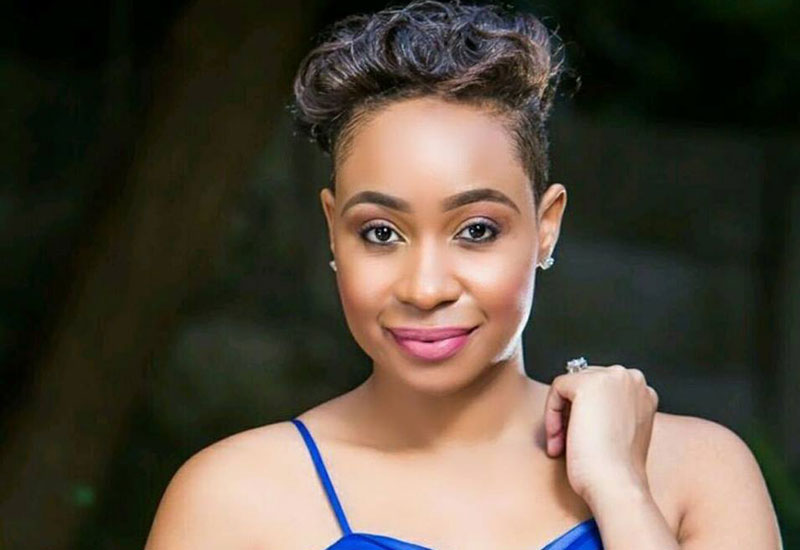 Socialite Pokello Nare’s marriage to Ghanaian Elikem Kumordzie seems to be on the rocks. Reports from Ghana suggest that the relationship is over. According to some reports, the celebrity couple is keeping the end of the marriage under wraps in order to remain relevant. GhanaCelebrities website said:

The two, Elikem and Pokello have in their bid to remain relevant and keep making headlines maintained they are in a stable relationship but now the acting seems to have come to an end, at least that’s what the gossipers are saying.

Why are people dwelling on what is on social media . . . I don’t understand because there hasn’t been a post where people will not jump to a conclusion to say A, B or C.

Secondly, I’m not ready to spit out what’s private at home out on air (sic) to say yes I’m divorced so whether there’s a divorce or not, I’m sure it is not anyone’s business, so to speak.