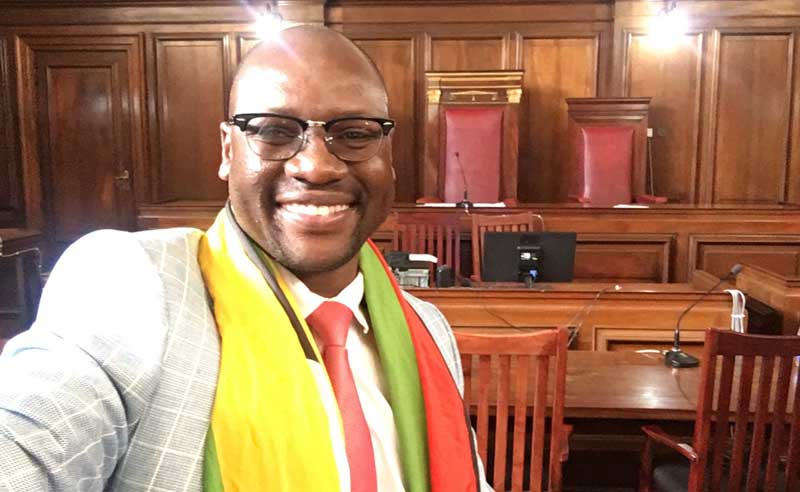 Pro-democracy activist and founder of #This Flag Movement, Pastor Evan Mawarire have been acquitted of all charges at the High Court. Mawarire had been facing charges of attempting to overthrow the constitutionally elected government of former President Robert Mugabe after he organised demonstrations against the government.  The case was dismissed at the end of the State’s case.

The state had alleged that Mawarire incited the people to revolt against President Robert Mugabe by calling for demonstrations last year. Pastor Evan was also facing charges of organising demonstrations against Mugabe at a United Nations general assembly meeting in New York in a bid to end the former Zanu PF leader’s rule “illegally.”

Speaking after his acquittal Mawarire said that while he was relieved that he had been acquitted, he insisted that he should never have been arrested in the first place as he had been exercising his constitutional rights.  Mawarire went on to thank everyone who had supported him and said that his hope is that intimidation will stop in Zimbabwe.  He urged President Emmerson Dambudzao Mnangagwa to do things differently from his predecessor and to consider amnesty for all people jailed for exercising their constitutional rights by speaking out.  Mawarire thanked his lawyer Harrison Nkomo and the Zimbabwe Lawyers for Human Rights (ZLHR) for all the hard work they had done in the last year and a half.

In September, Mawarire was also acquitted of inciting public violence and disorderly conduct at the University of Zimbabwe by High Court Judge Justice Priscilla Chigumba after a full trial.

In that trial, one of the State witnesses, Detective Chief Inspector Edmore Runganga, had claimed that Pastor Evan spoke in code when he said that people should not engage in violence. He argued that Mawarire’s movement wanted to remove the incumbent Government through unconstitutional means and likened #ThisFlag to Boko Haram.

One Comment on “Breaking: Pastor Evan Acquitted Of Attempting To Overthrow The Government (Updated)”