Former Cabinet Minister, Professor Jonathan Moyo has claimed that Saviour Kasukuwere’s home was attacked by 25 Special Air Service (SAS) soldiers. Moyo alleged that the soldiers were firing “indiscriminately”, despite the fact that his family and Kasukuwere’s were holed up inside. Moyo was referring to the events of the night of 14 November 2017, when the Zimbabwe Defence Forces launched Operation Restore Legacy, which the military claimed was targeting criminals around former President Robert Mugabe. Kasukuwere’s house, as well as that of former Finance Minister Ignatius Chombo were attacked by armed soldiers.

Kasukuwere, Moyo and Chombo was reported to have been arrested  and detained by the military, although the arrests happened at different times.  Moyo and Kasukuwere are yet to appear in public while Chombo is in remand prison after being arrested by the Zimbabwe Republic Police. Chombo  claimed, that before he was handed over to police custody, he had been detained for 8 days. However, the magistrate’s court dismissed the claim saying there was proof that Chombo had been detained by the military.

Moyo and Kasukuwere have been tweeting intermittently, indicating that perhaps, they have been released. Some reports say that the pair has left the country and has gone into exile although there has been no official confirmation.  Moyo who used to be very active on Microblogging website Twitter used the platform to question the new era in Zimbabwe Saying:

What would you do if you & your family survived a 2 AM, 15 minute ZDF attack on your house with 7 children one of them 12 years old, by 25 SAS snipers with semi-automatic weapons; randomly firing tracer bullets & stun grenades? Is this the New Justice? New Dawn? New Era? New Zim? 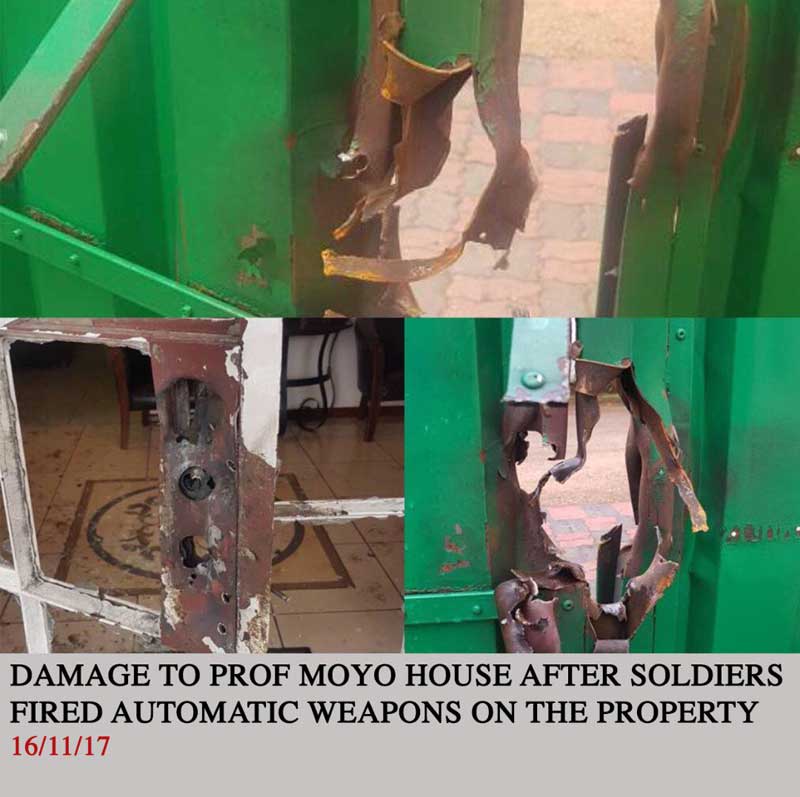 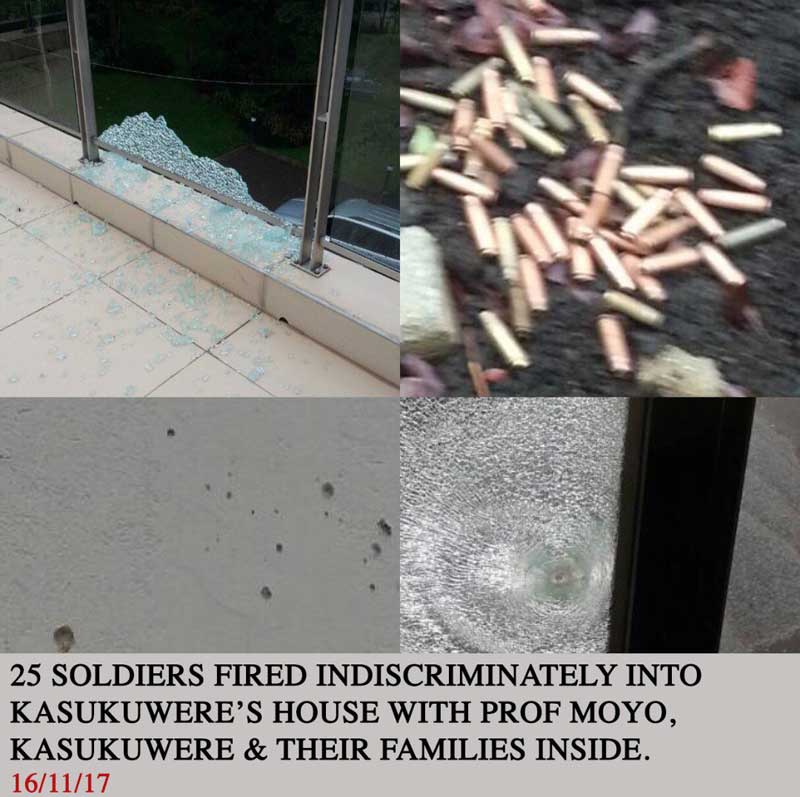 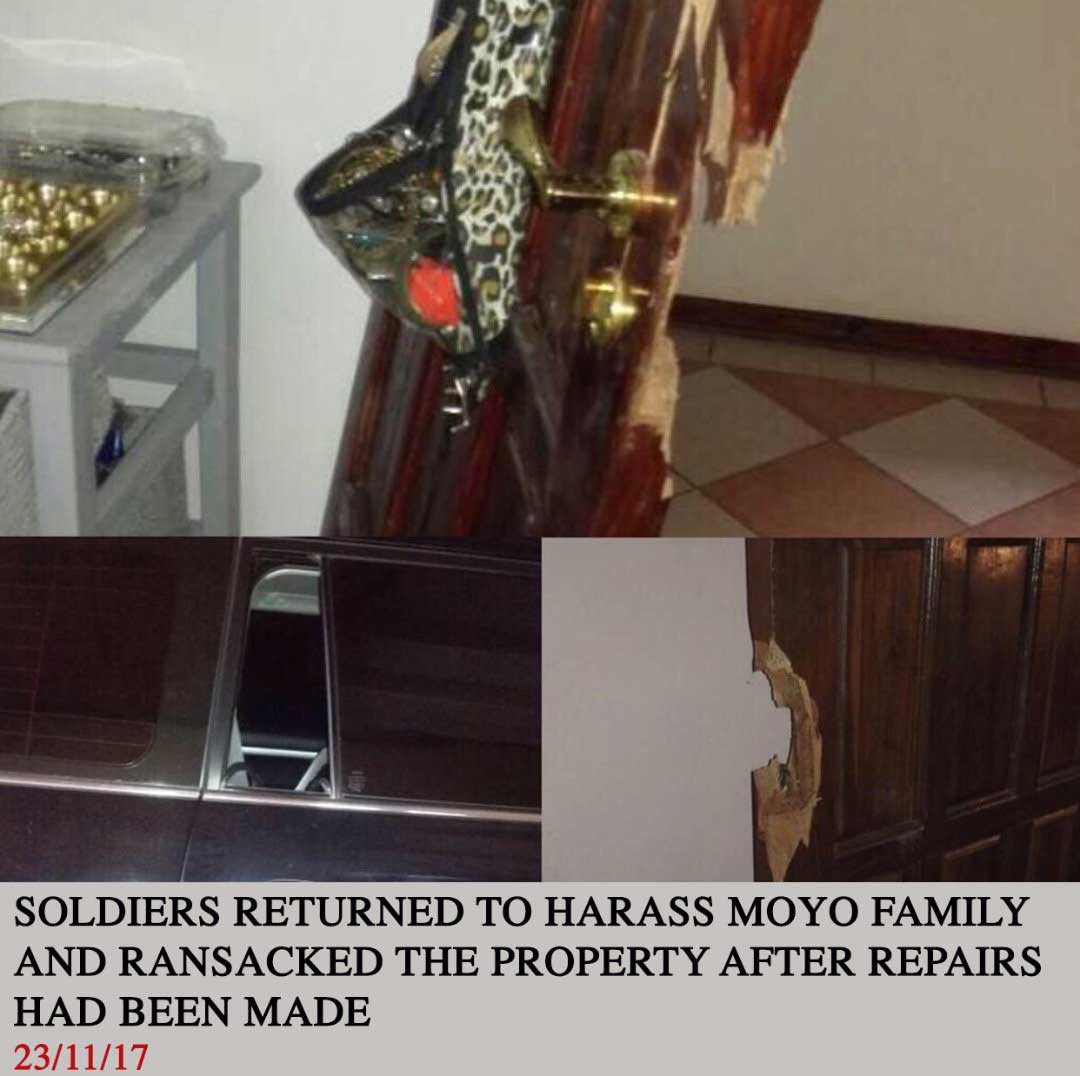 This is not the first time that Moyo has criticized the actions by the Zimbabwe Defence Forces. He previously said:

While the violence of the gun is real, powerful & devastating, it is always a temporary & empty dead end in that it is not as everlasting as the power of generational renewal which is unstoppable as a permanent force of history & progressive ideas. #MugabeLegacy

Moyo also decried the fact that alleged soldiers had returned to harass his family and that of Kasukuwere and in the process ransacked the two homes.