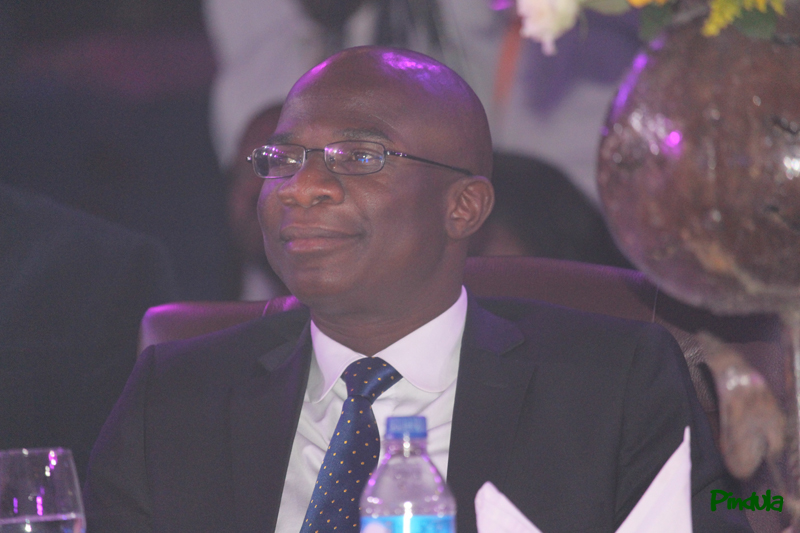 Mberengwa East Member of Parliament, Makhosini Hlongwane has sent his best wishes to President Emmerson Mnangagwa. Hlongwane also praised the Commander Defence Forces (CDF) General Constantino Chiwenga for leading a force of the people. Hlongwane is an alleged member of the G40 Faction and was expelled from Zanu-PF.  The former sports minister is reported to have organised Grace Mugabe’s ‘Super Sunday’ Church Interface Rally which was attended by hundreds of Apostolic sect members. Grace used the occasion to attack Mnangagwa and leveled numerous allegations against him, when it seemed that her faction was in the ascendancy.

I extend my congratulations to the 3rd President of the Republic of Zimbabwe and Commander-in-Chief of the Zimbabwe Defence Forces Emmerson Dambudzo Mnangagwa.

It indeed is historic that he has assumed the reigns of leadership of our country through a historic process of transfer of power that was done in a peaceful atmosphere.

Given the historic juncture of our country, President Mnangagwa will without a doubt need the support of every Zimbabwean and he has started well by inviting all political forces to his inauguration, a sign that he will lead with tolerance of diverse views and persuasions.