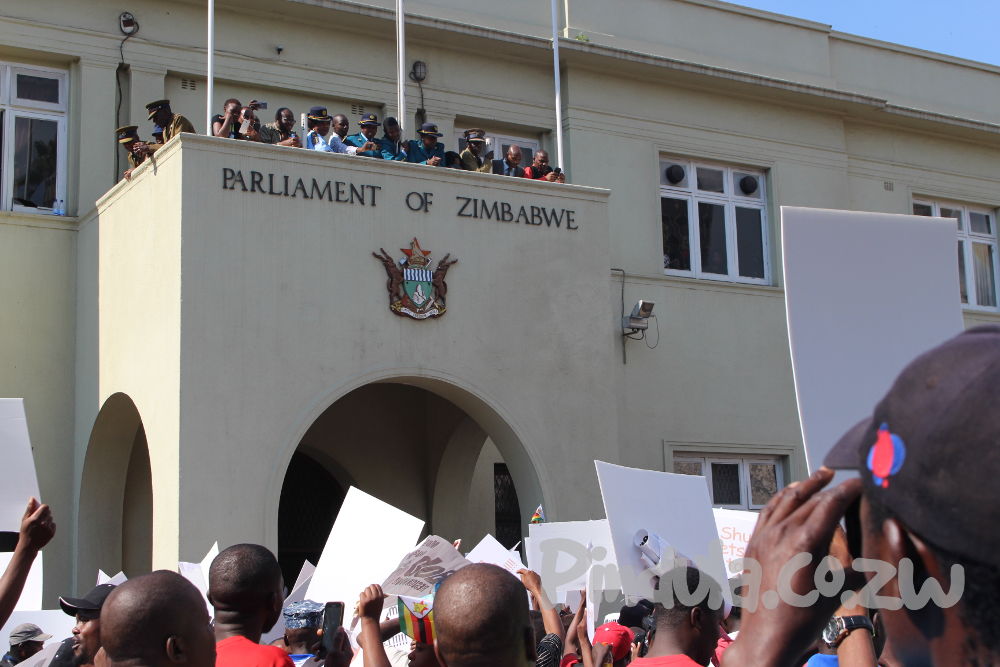 Former Liberation War fighters have demanded that two-thirds of all parliamentary seats in next year’s elections should be reserved for war veterans only. The war veterans claim that this is the only way to safeguard the country from unpatriotic people who denigrate the liberation struggle.

In order for this country to develop we need to rally behind each other, promote and develop our ethos. We also want to be part of all nation building processes, where we look at occupying two thirds of the parliament, as well as Zanu-PF’s central Committee. As war heroes, we have been subject to abuse and it is now that we want full representation. Therefore it is imperative that as the liberation party, we realign ourselves with standards and ethos in order to foster for development

The war veterans also paid tribute to the Zimbabwe Defence Forces for targeting ministers who belonged to the G40 Faction. In a statement  Bulawayo provincial chairman, Cephas Ncube said:

ZNLWVA appreciates with an open heart, mind and feel proud to having such bravery shown by the ZDF and a chance to have associated with you.

We urge the ZDF to continue uprooting and monitoring the situation in the party and government until all the counter revolutionaries are wiped out and weeded from the system.

We therefore call upon the ZNLWVA and the defence forces to continue in their peaceful and progressive union towards state and nation building.