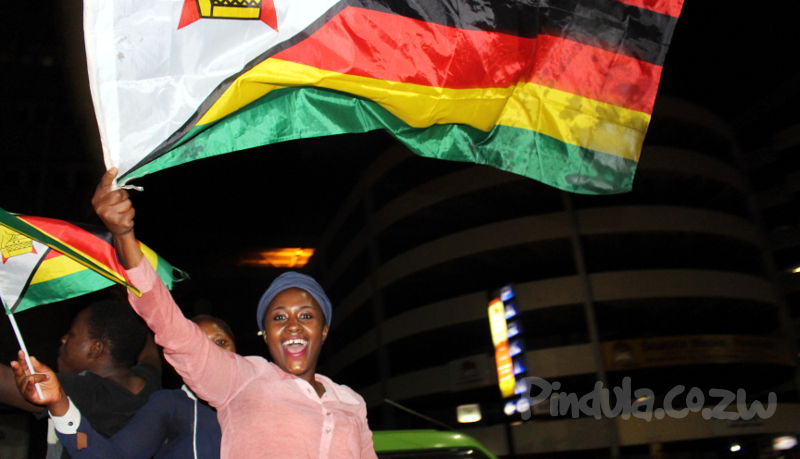 Change is good, change is welcome, change brings with it opportunities for further changes. A number of people are dismissive of soon to be interim president, Emmerson Mnangagwa. I don’t think that is necessarily useful conversation right now, particularly when it’s led by people with their own political motivations themselves.

This is a call for Zimbabweans to declare the kind of president they want. You see, the error is usually to be too focused on the personality of the man or woman who would occupy this office and ignore the definition of the office itself. Can we stop debating about ED for a moment and instead draft a job description for him?

Strong leaders achieve great things solely based on their strength and convictions but however, they then neglect to fix systems of governance that allow the achievement of great things without the presence of the leader. It’s the classic case of a good school where there are beautiful flowers, lawns and good developments going on until the day the headmaster leaves. A new head comes in and six months later everything is deteriorating.

In this classic case, most people will blame the new head but is it not the former head to blame? The former head pushed for development by their sheer strength and personality but they did not take care to create systems that guarantee continuous development even after they are gone.  We do not want a personality dependent presidential office, we want a systems/institutional dependent presidency.

Let’s join together to sign this petition outlining our desire to have a modern state presidency that is defined by laws. Enough of singing songs to personalities, let’s contribute to the creation of laws that do not need us to have heroes to swoop in to save us from bad leadership. Share this petition with every Zimbabwean you know.

We will deliver this petition to the President, Speaker of Parliament, the President of the Senate, and the leaders of Zimbabwean Political Parties.

The President We Want #ZimPresident