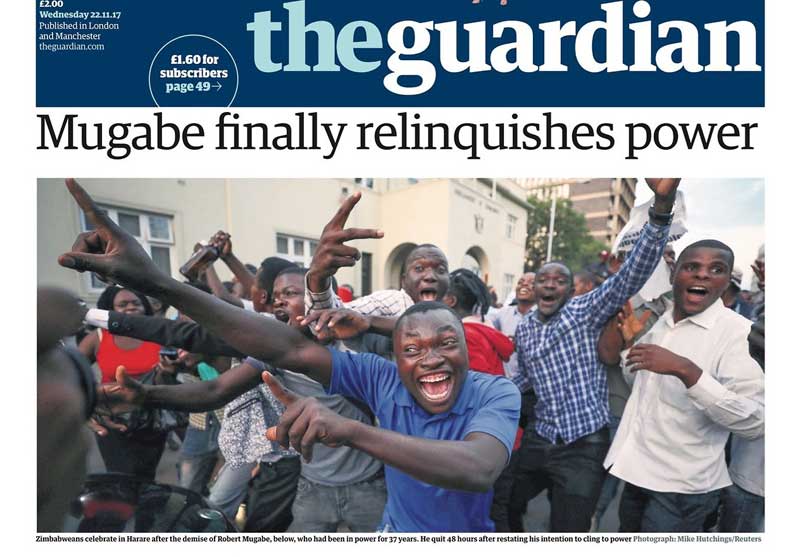 Former president Robert Gabriel Mugabe resigned yesterday after 37 years at the helm, as Zimbabwe’s leader. Mugabe resigned to save himself the ignominy of being removed from office by sending his resignation letter while the Senate and the National Assembly were sitting to impeach him.

Mugabe, who was the world’s oldest president made the front pages of some newspapers. Where he was not on the front page, papers still devoted acres of real estate to his resignation. Here is how some international media houses reacted. 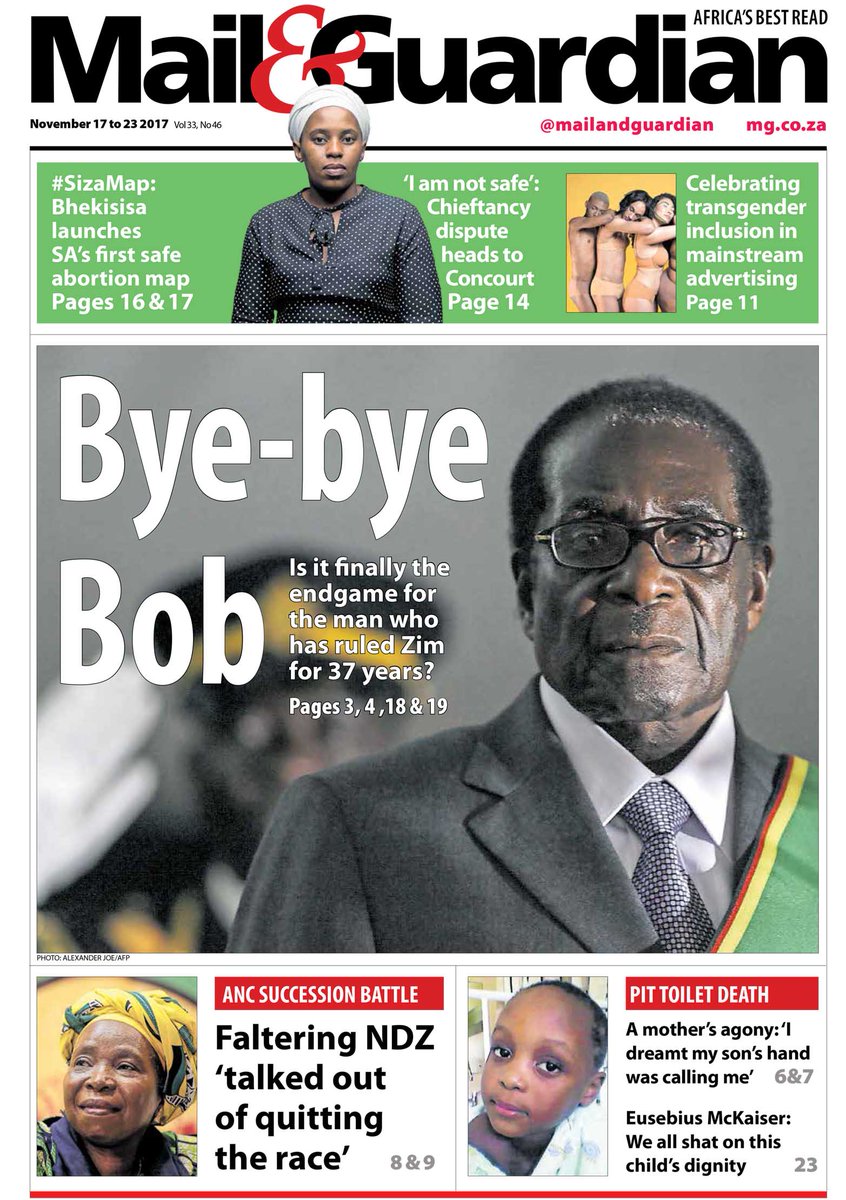 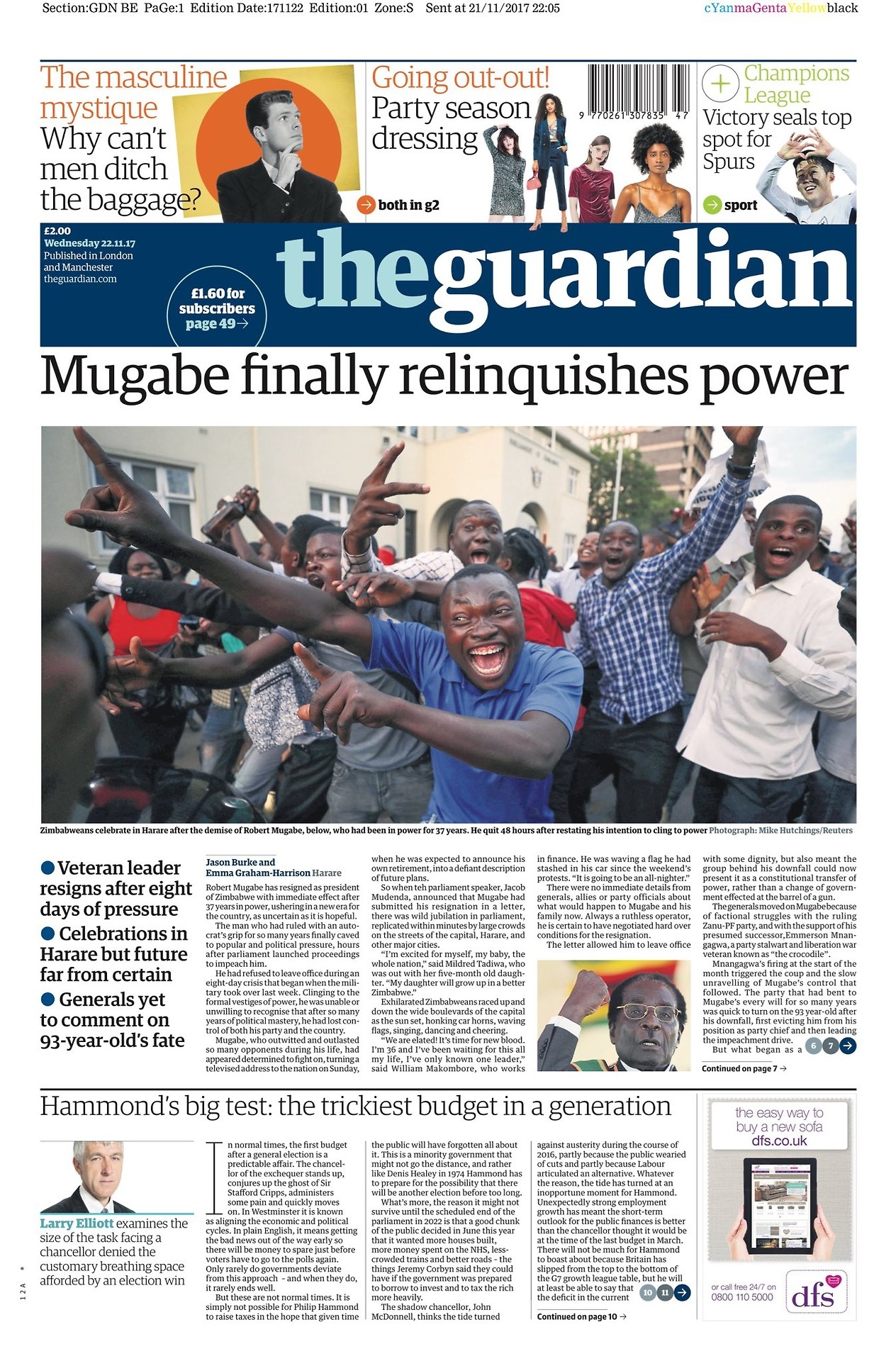 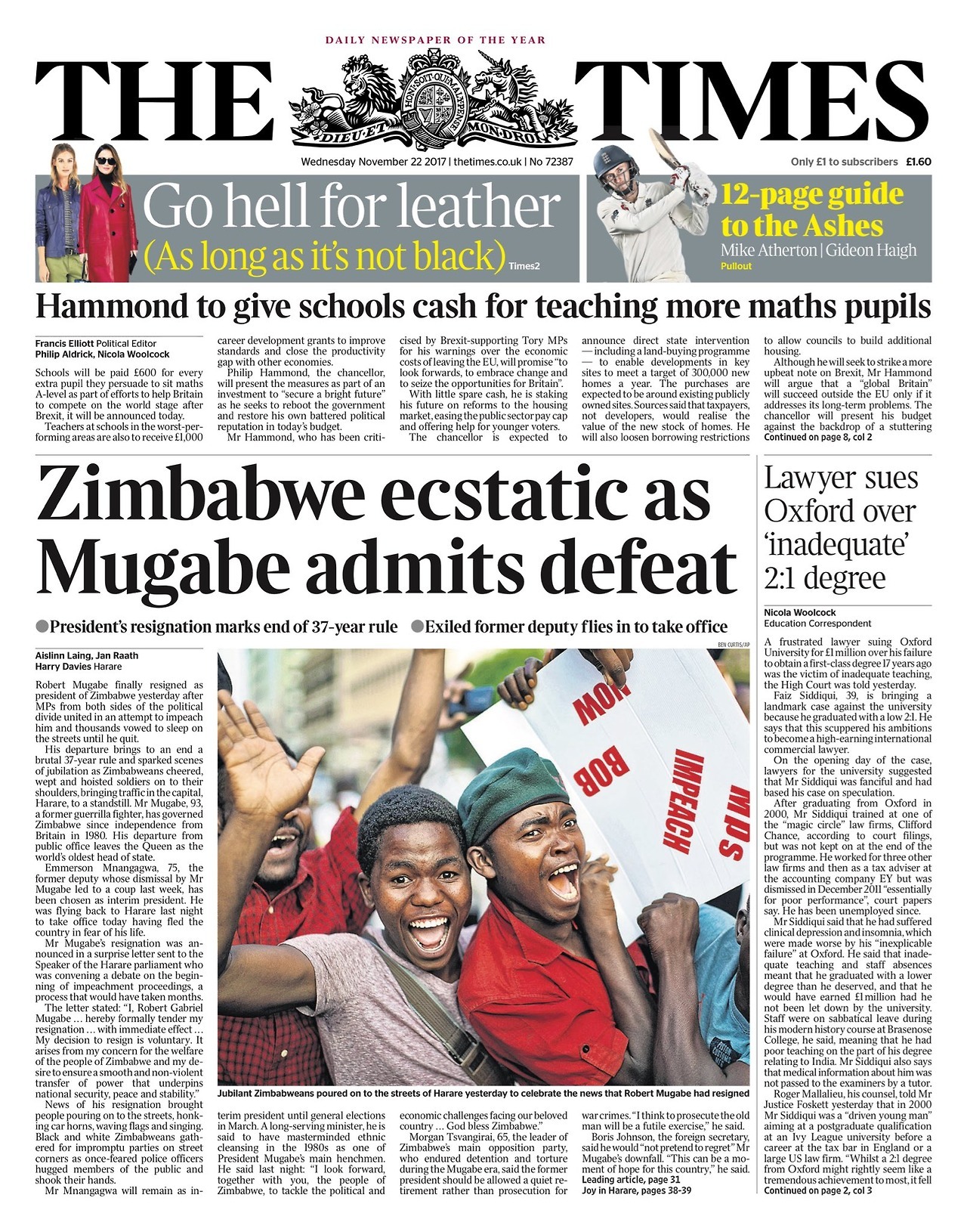 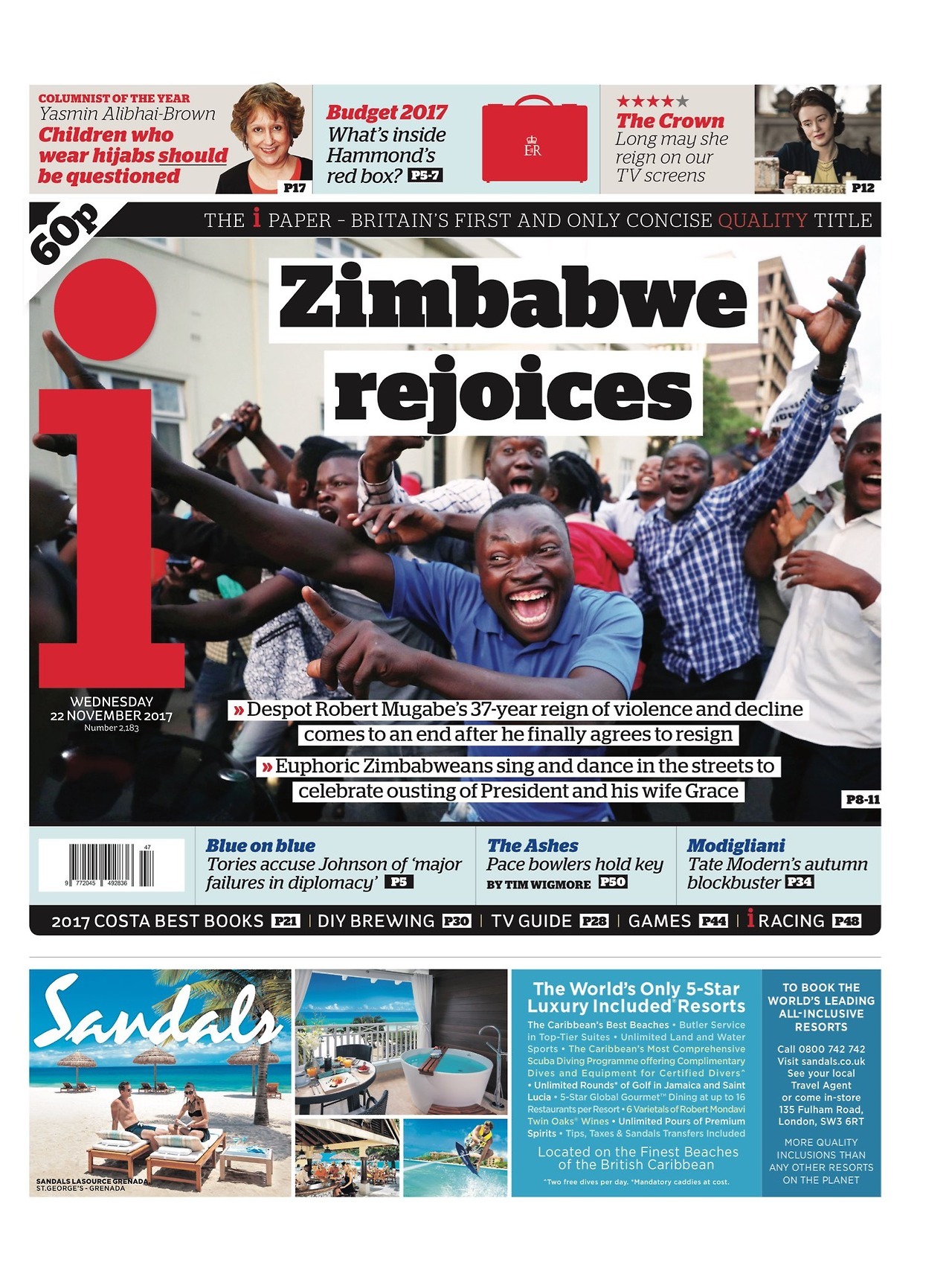 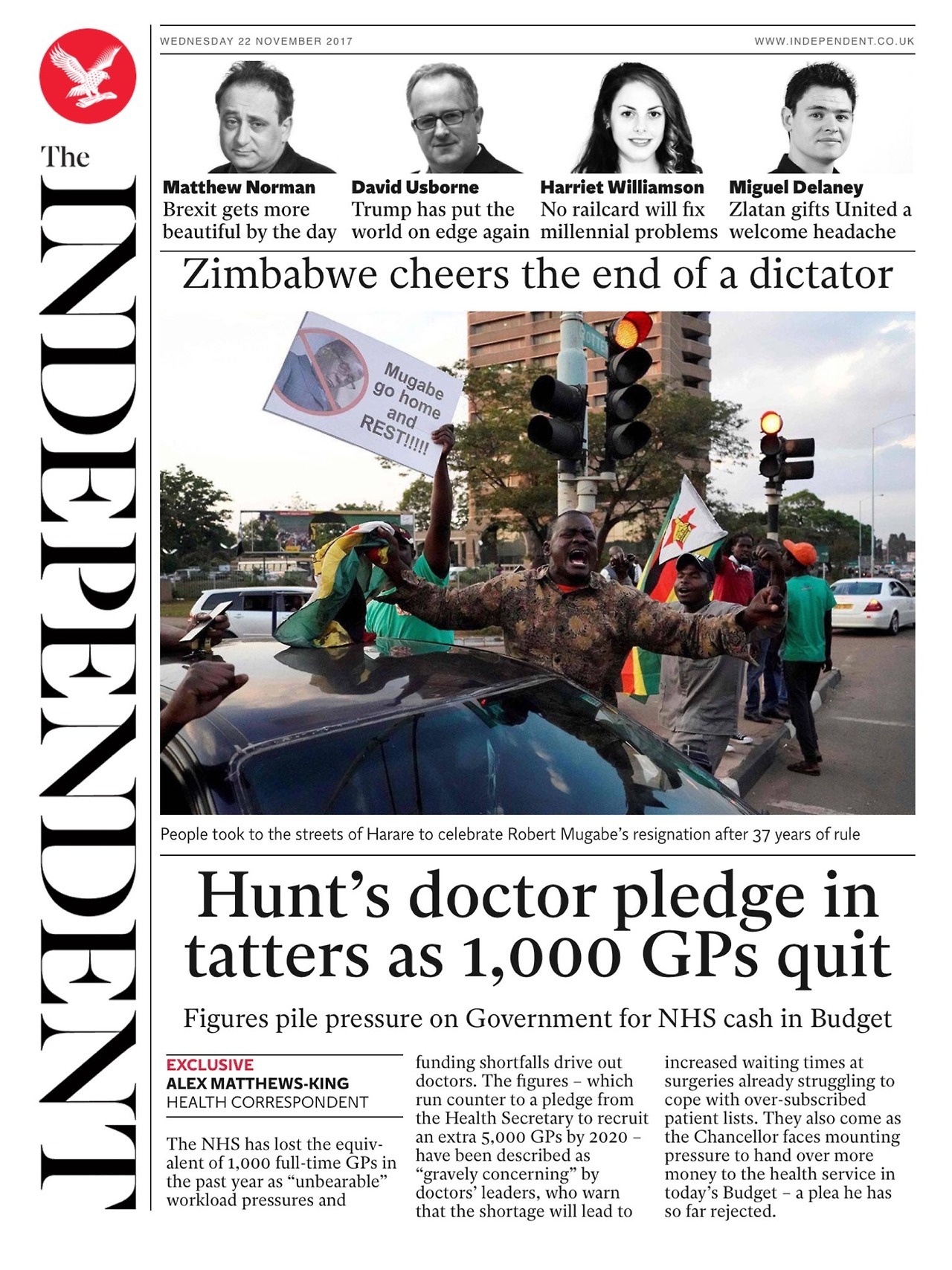 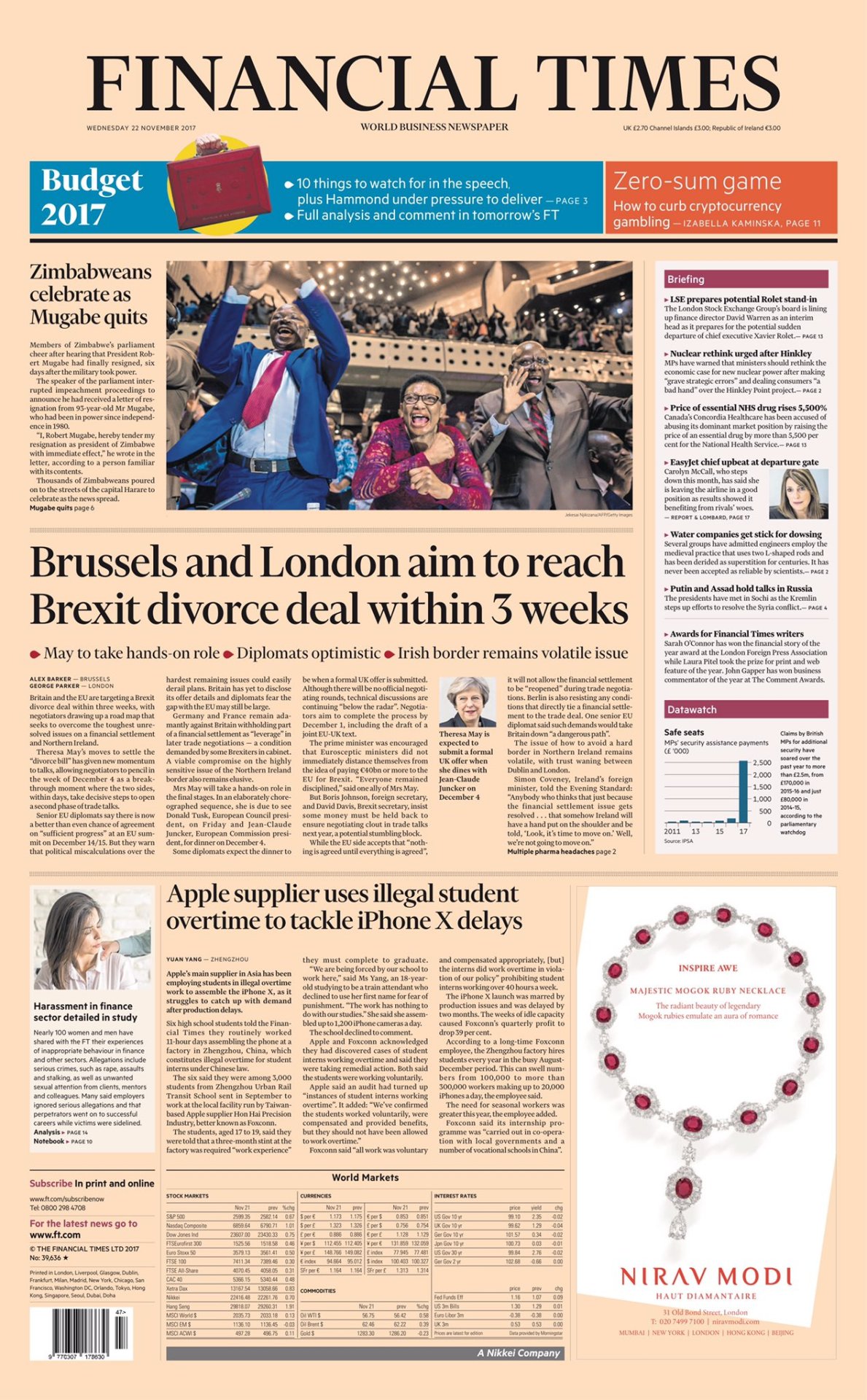 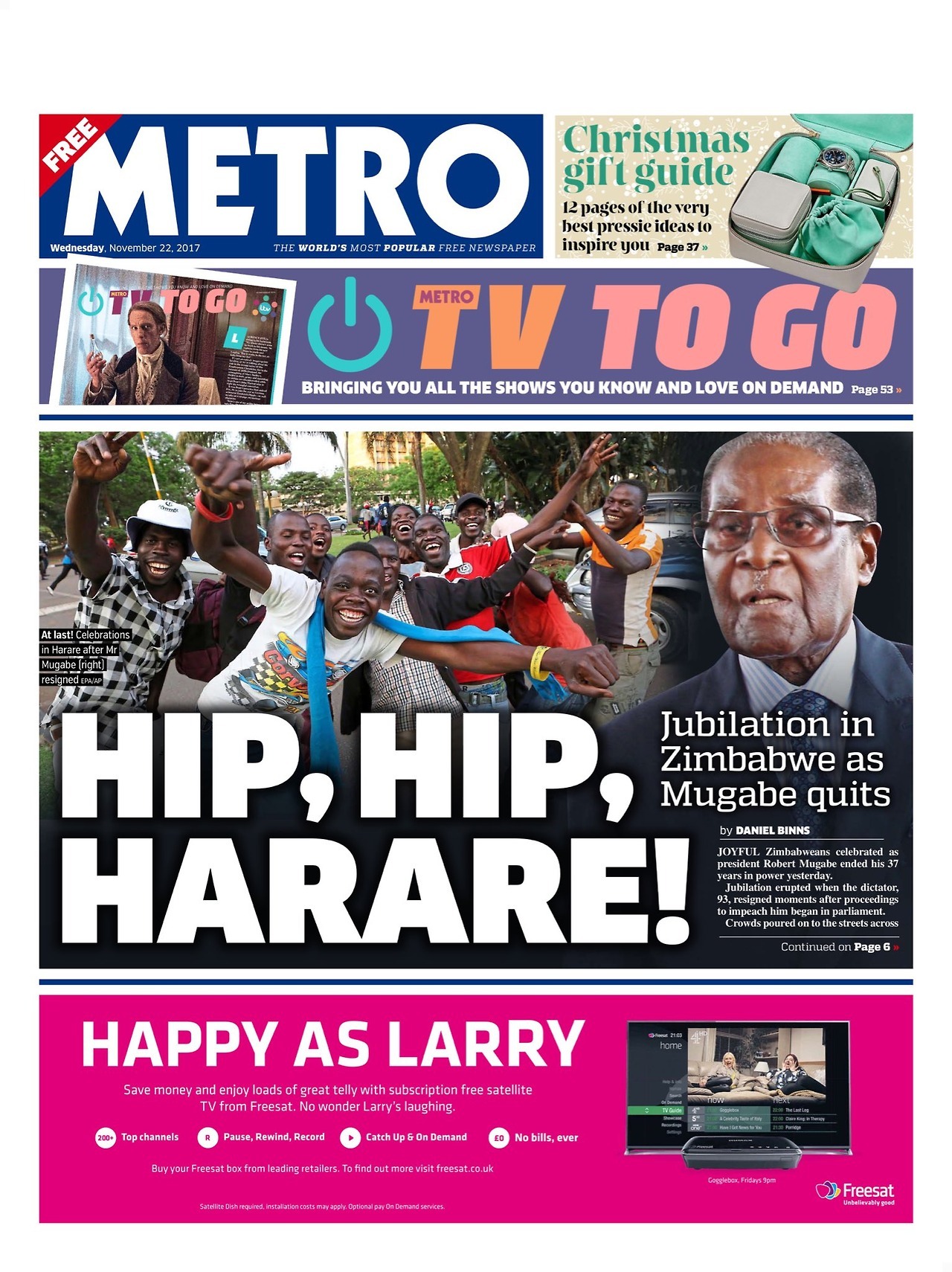 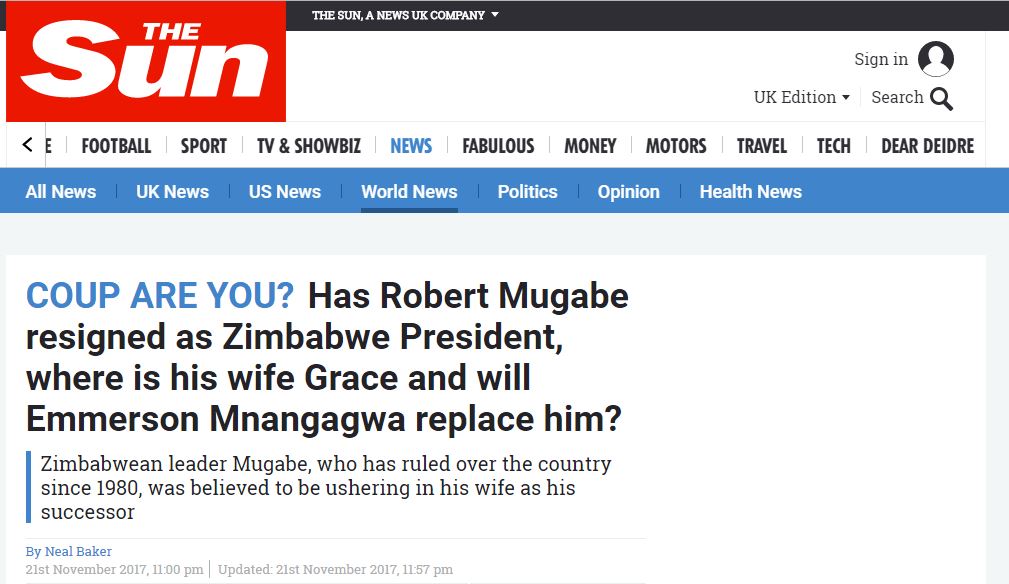