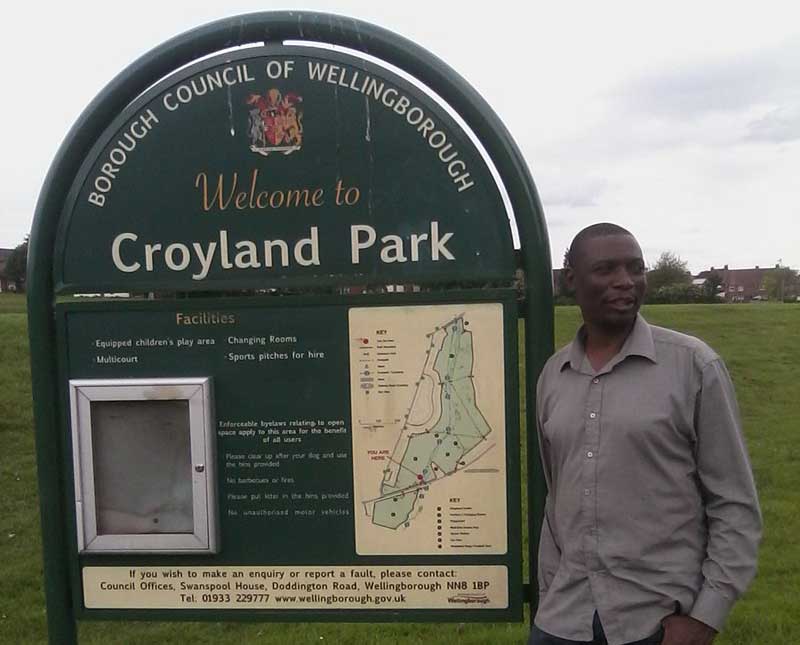 Former spokesperson for Joice Mujuru’s opposition party, the National People’s Party (NPP), Jealousy Mawarire has slammed cabinet ministers and other senior civil servants for not being genuine statesmen. Mawarire, who is an avowed supporter of the G40 Faction, claimed that if there were genuine statesman among Mugabe’s “cronies” they should have resigned together with Mugabe. Mawarire indirectly cited Minister of Home Affairs Obert Mpofu, who once signed a letter to Mugabe with the complimentary close “Your most obedient son.” Mawarire argues that Mugabe was not alone in managing the affairs of the country, and as such all those who were helping him should have resigned as well.

Mawarire, who is claiming that he fled to the United Kingdom, used microblogging site Twitter to say:

If we had genuine statesmen among Mugabe cronies, we should have woken up to an avalanche of resignations today. Mugabe was not alone in this, he had his “most obedient sons”.

What is to “take”? Army has no right to abduct civilians like what is happening. U can’t be abducting and beating people & spraying homes with bullets & call what u r doing “National Democratic Project”.

4 comments on “If There Were Genuine Statesmen In Zanu-PF, There Would Have Been Mass Resignations”