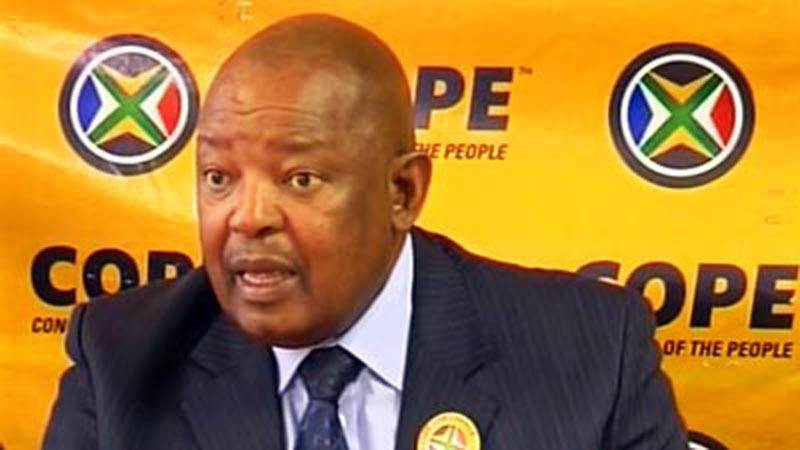 South African opposition party, the Congress of the People (COPE) has welcomed Robert Mugabe’s resignation‚ saying it rejoices with the people of Zimbabwe. It however warned that Zimbabwe remains “far from Uhuru”.

There is an outstanding issue and that relates to the abuse of the human rights of citizens of Zimbabwe by Mugabe and his regime. This is a matter that only the people of Zimbabwe can deal with it within the dictates of their national constitution.

Lekota said that it was important for Zimbabwe to return to multi-party democracy‚ constitutionalism and to reignite the economy and deal with institutionalised corruption. He also said that people should learn from Mugabe’s rise and fall.