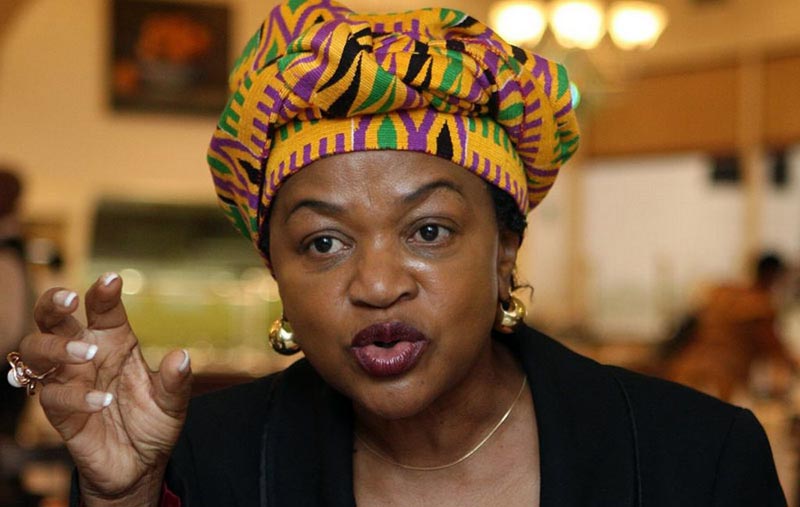 African National Congress (ANC) speaker and chairperson Baleka Mbete said that she is relieved that Robert Mugabe decided to resign as President of Zimbabwe. She was speaking to journalists on the sidelines of the launch of a report on Tuesday evening from a panel led by former president Kgalema Motlanthe, that assessed the efficacy of South African legislation.

I am glad he decided to resign, that is what many of us who would like to remain respecting his legacy, respecting the role he played wanted.

When asked about the lessons for South Africa, Mbete said:

Lessons for all of Africa is that, when the coffee is brewing, you need to smell it. That is all I want to say.

Mbete has been accused of blocking attempts to impeach President Jacob Zuma with the Economic Freedom Fighters launching a Constitutional Court application against her for not allowing Parliament to impeach Zuma. Judgment in the case, supported by other opposition parties, has been reserved after arguments were heard in September.

One Comment on ““African leaders must smell the coffee”: ANC chairperson comments on Mugabe’s resignation”