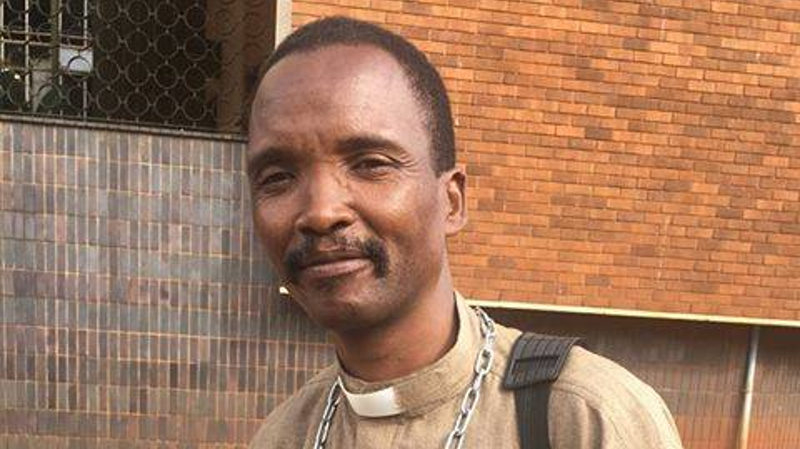 In an audio in NewsDay’s possession, Mugadza said that he will name his son after Chiwenga. Said Mugadza:

My wife is very, very pregnant. When the boy comes, I will be naming him after you General Chiwenga. “May I say to General Chiwenga well done and everyone else who was behind this, thank you so very much. May God bless you and I strongly believe this is the end of the road behind this whole thing.

Mugadza also said that the people will find it difficult to return to normalcy especially concerning the police. Said Mugadza:

Let me say about the police, the police are so very corrupt to the extent that this nation will find it difficult to return to normalcy when it comes to issues of bribes. This is my suggestion. It is very possible to just lay them off. By doing that we are taking away the corrupt people.