State-owned broadcaster ZBC has announced that President Robert Mugabe will be addressing the nation shortly. ZBC did not announce the time for the address, however. This follows a meeting that Mugabe had with the commanders of the Zimbabwe Defence Forces on Sunday. This was the second such meeting that Mugabe had with generals after they met on Thursday. The meeting was mediated by Roman Catholic priest, Father Fidelis Mukonori.

Reports from South African Broadcaster ANN7, suggest that Mugabe will be stepping down. 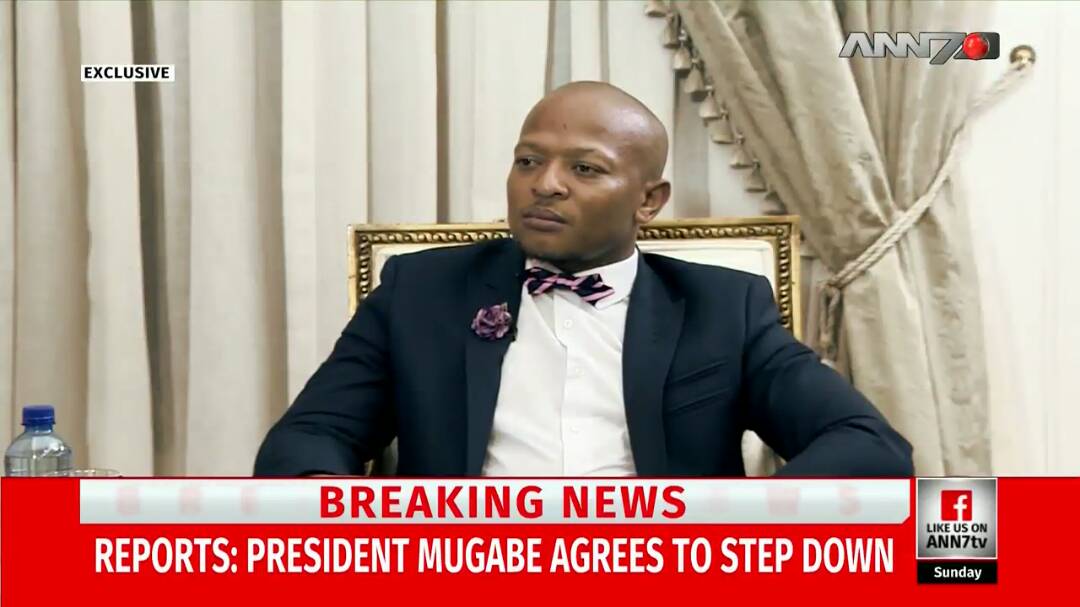