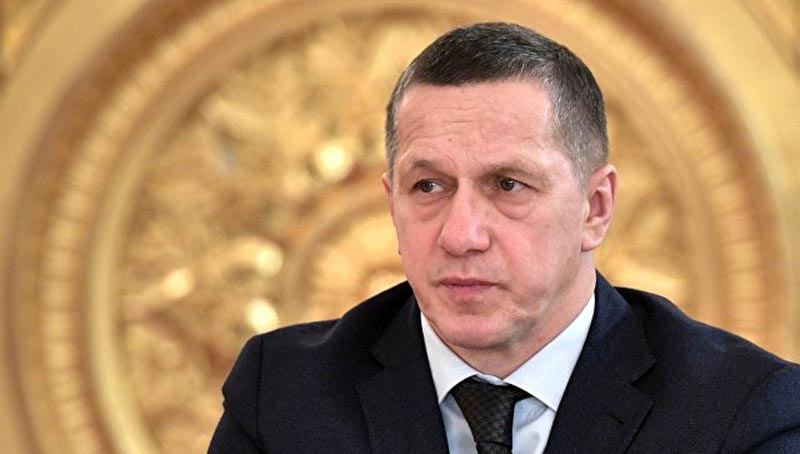 Deputy Russian Prime Minister Yury Trutnev has said that the military intervention in Zimbabwe was inevitable because President Robert Mugabe failed to address the economic issues that left Zimbabweans impoverished and angry.

I would like to look at the situation from the other side. In most cases, instability emerges when people are not satisfied with their lives. That’s why, it is necessary to attract money to the country in order to ensure stability, to attract investors, to create new enterprises. If the country is developing, there will be no grounds for instability, that’s why, in order to avoid destabilization, Zimbabwe, as well as any other country, should simply develop its economy.

Russia is unfortunately among a few countries Mugabe openly referred to as his loyal friends. Three days into the military coup against Mugabe, Russia has not condemned the power grab, but instead affirmed its commitment to keep its investments going. Trutnev even said the military takeover was unlikely to affect foreign direct investments from flowing into the continent including the Southern region.