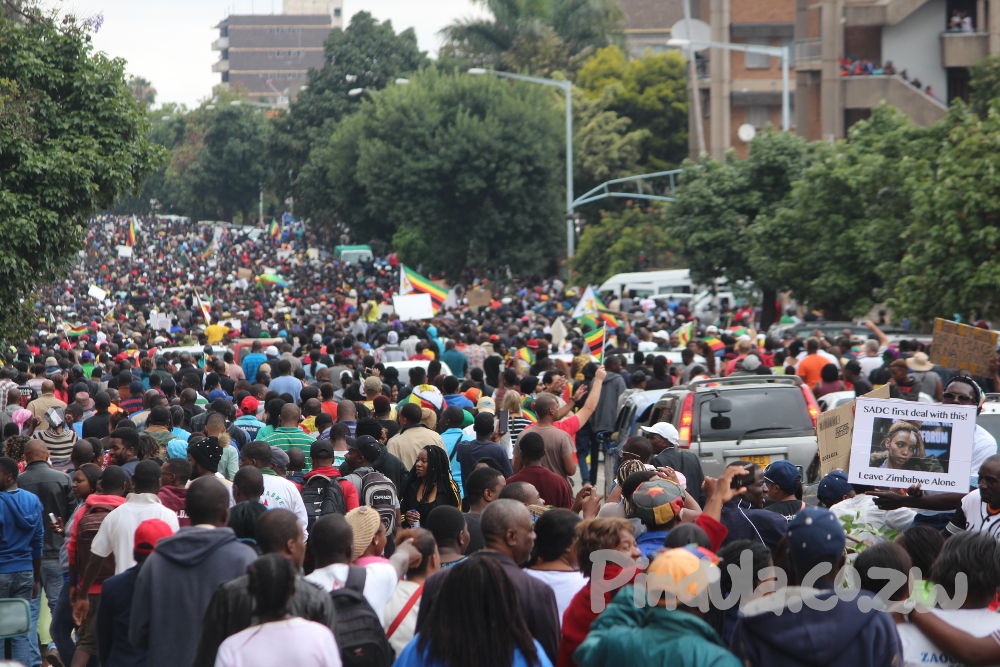 Just a few weeks ago, such a march was unthinkable. But today, Zimbabweans from different lives, races, political parties and persuasions are marching together for one thing; they want President Mugabe to resign, and his wife to not be anywhere near leadership.

Here are some amazing photos that capture that objective clearly: 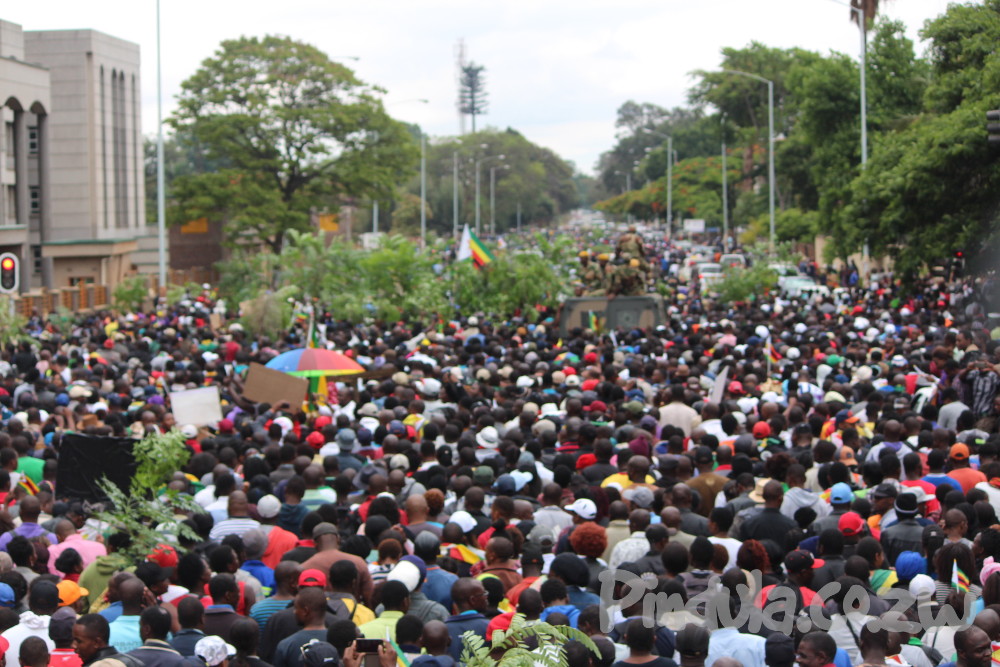 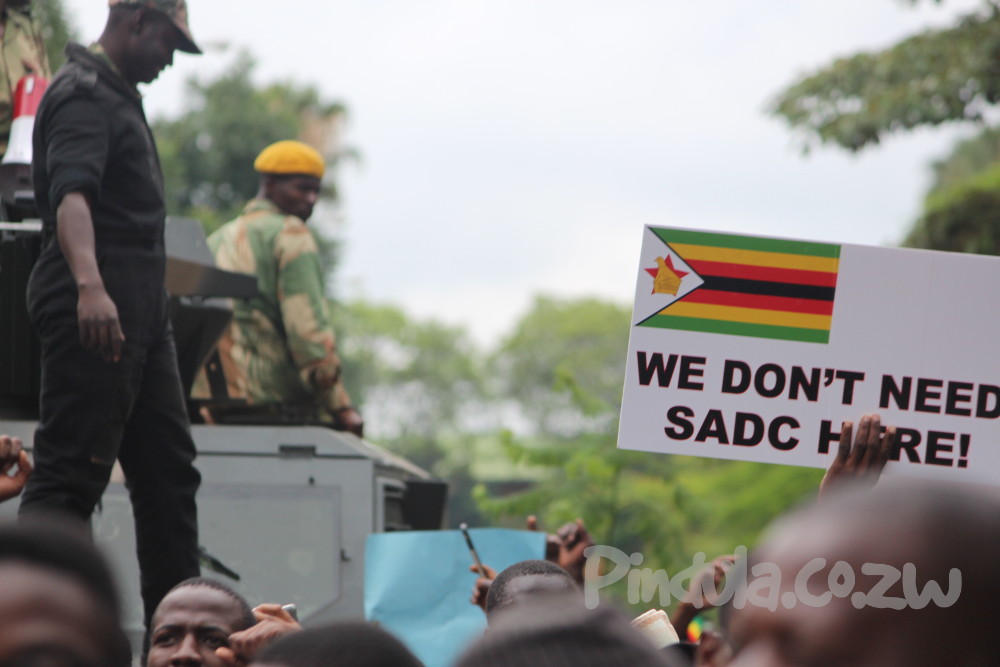 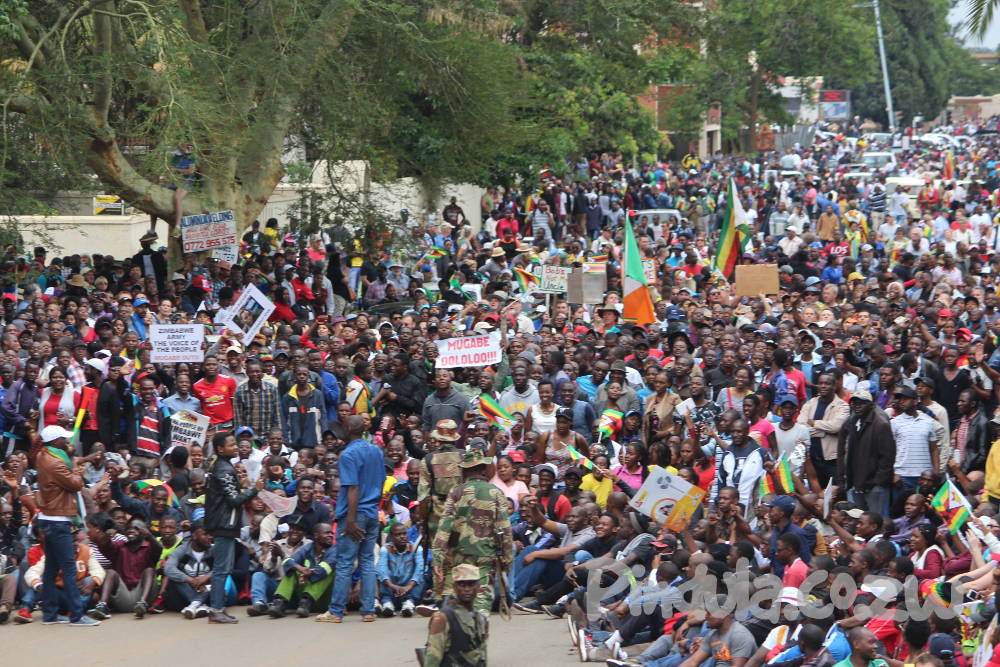 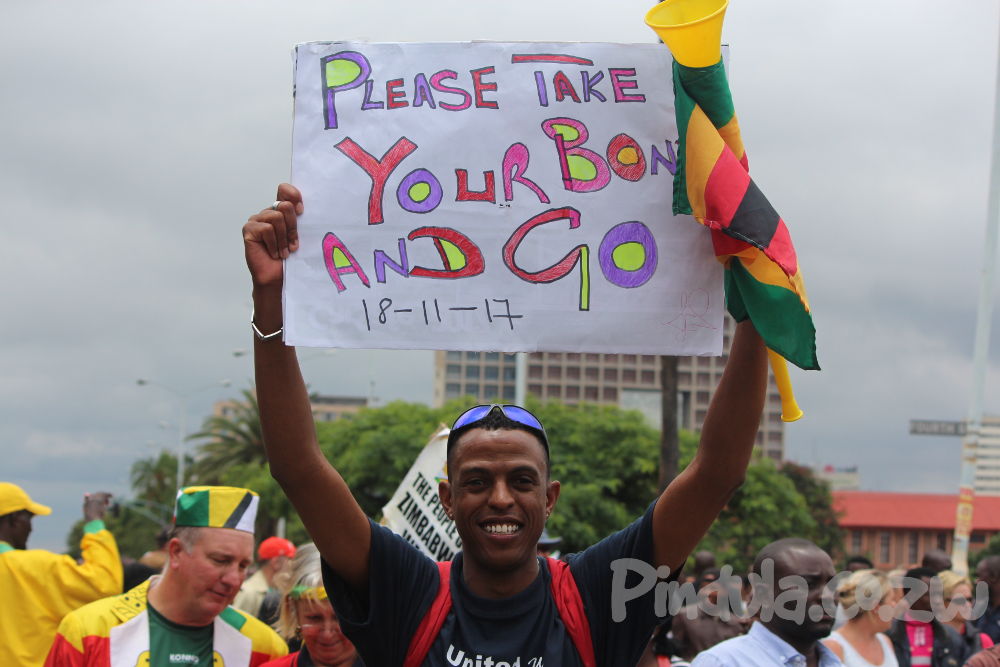 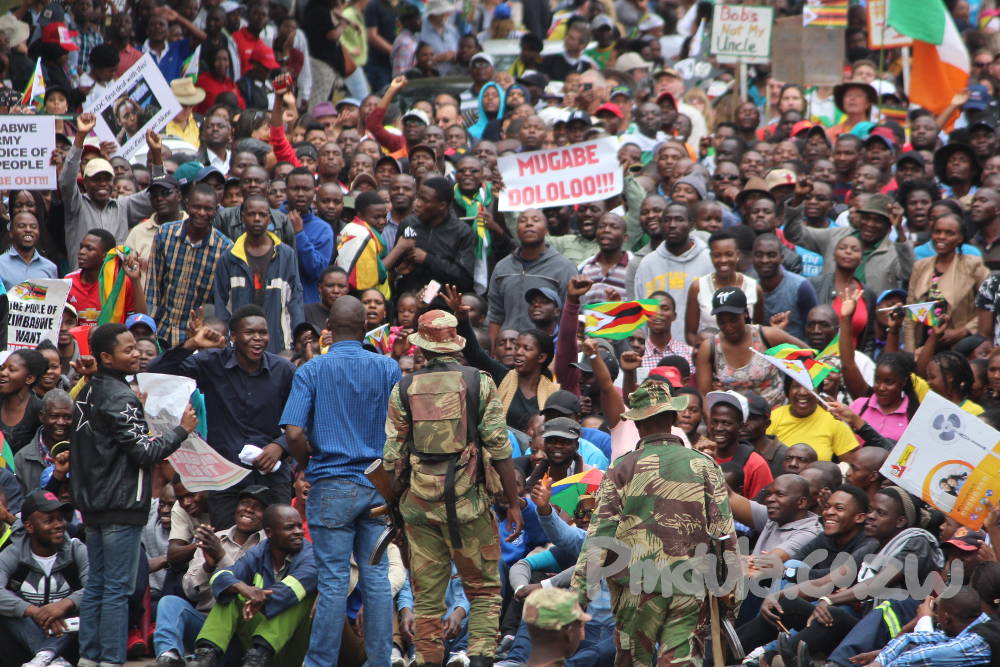 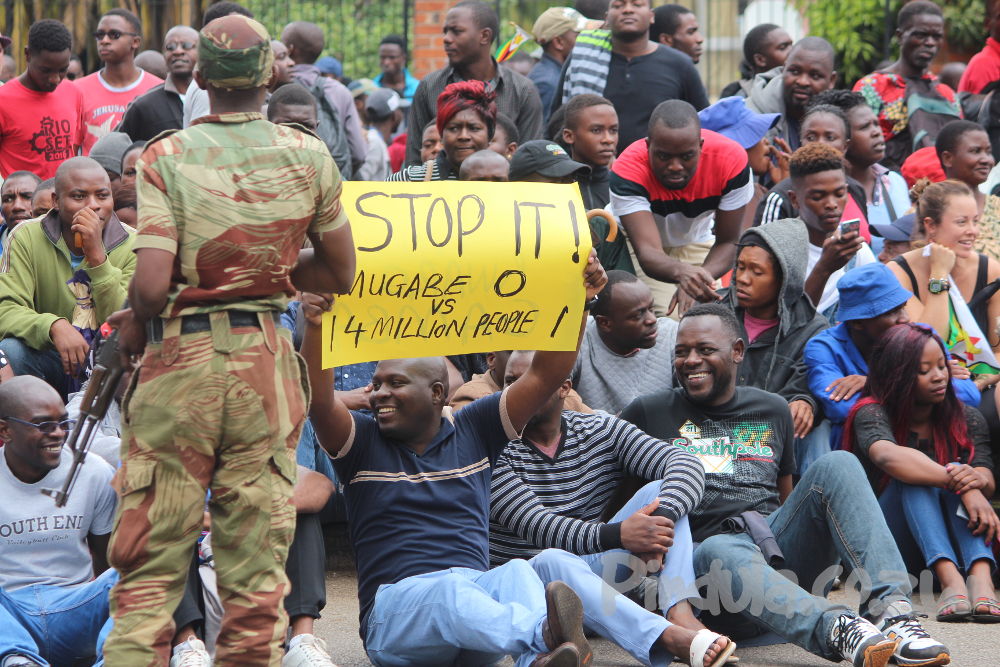 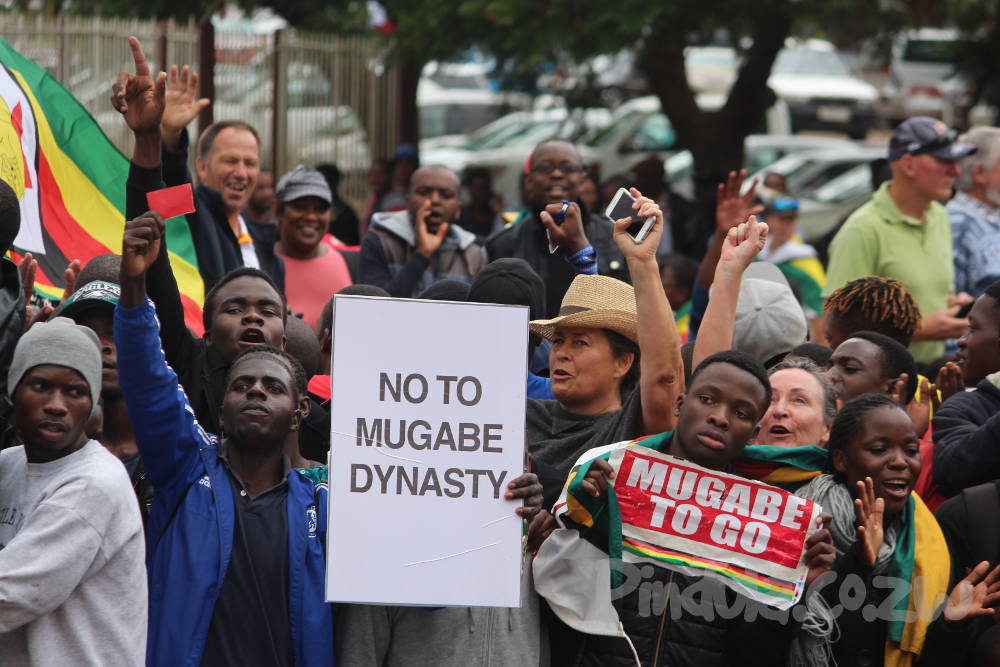 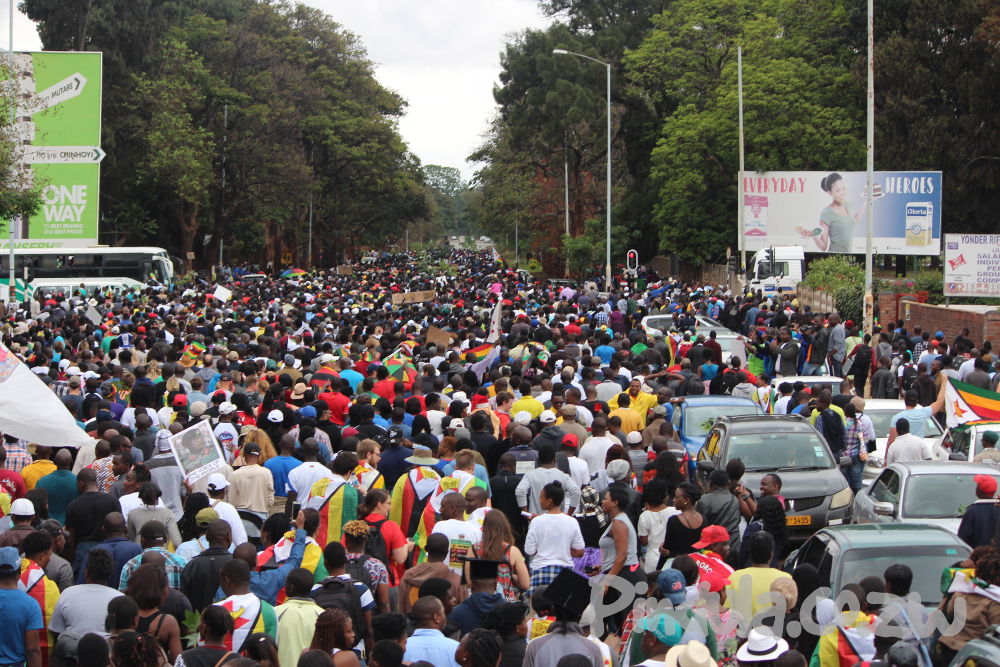 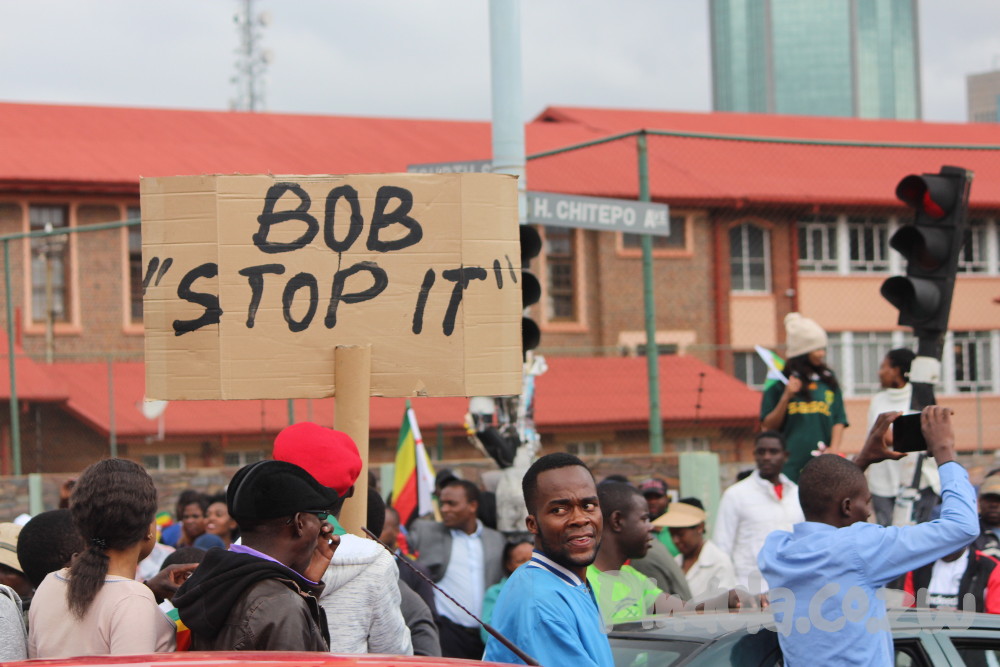 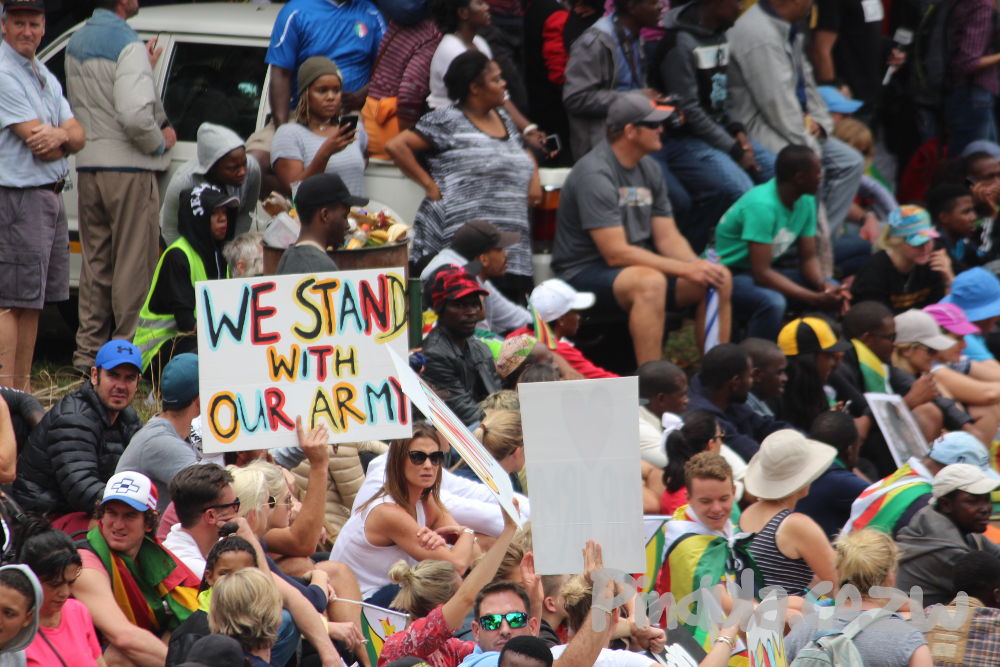 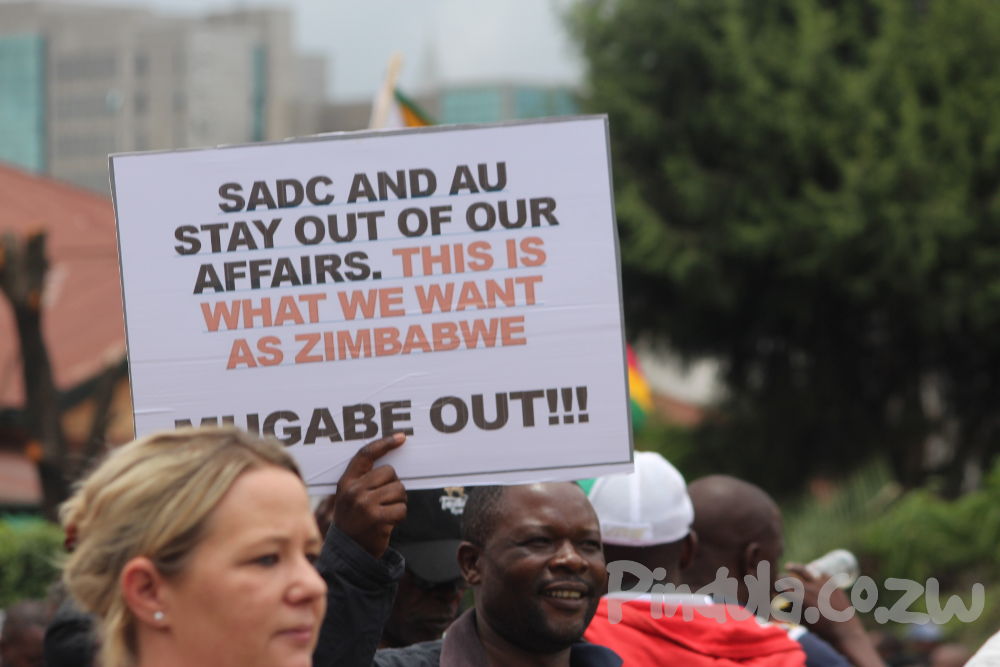 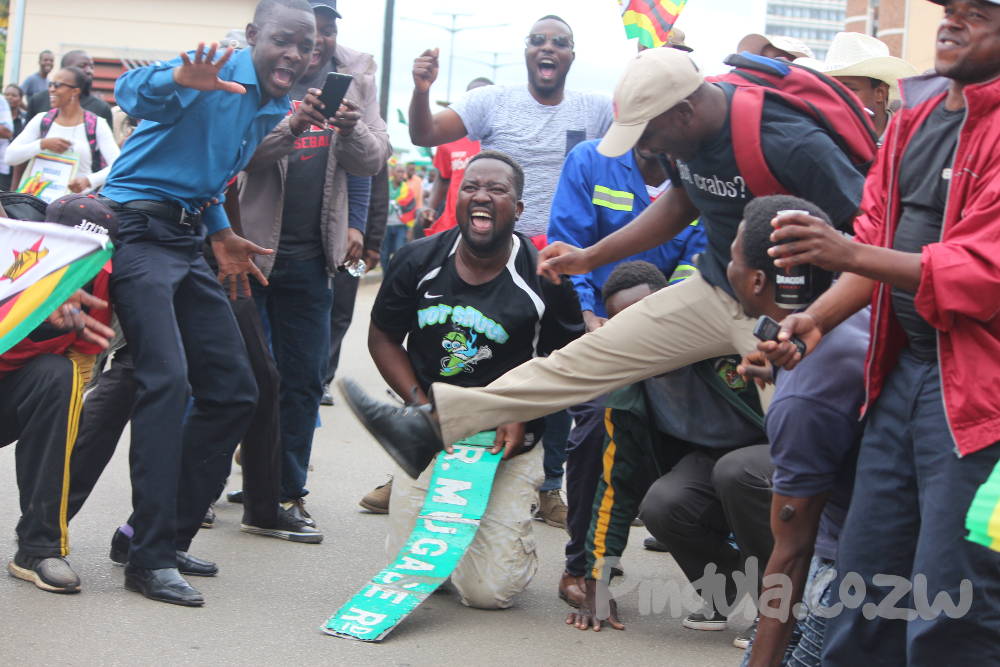 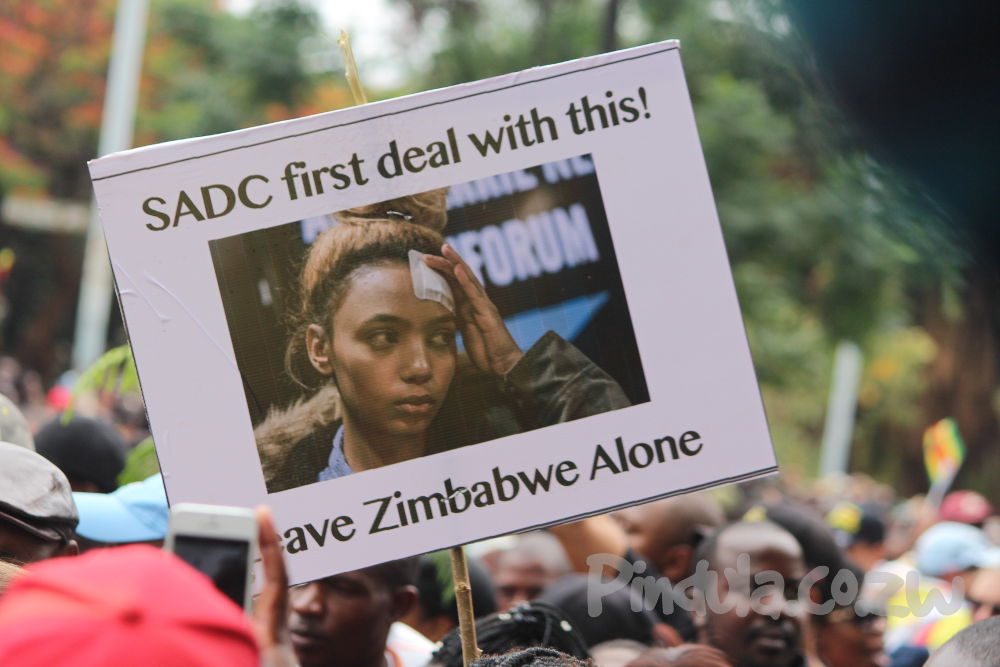 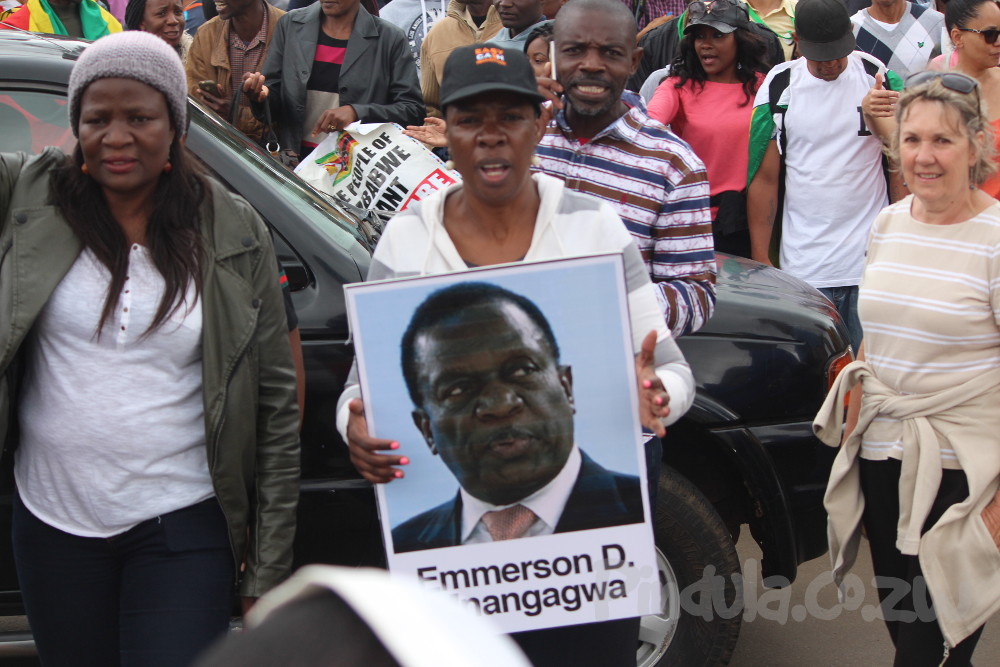 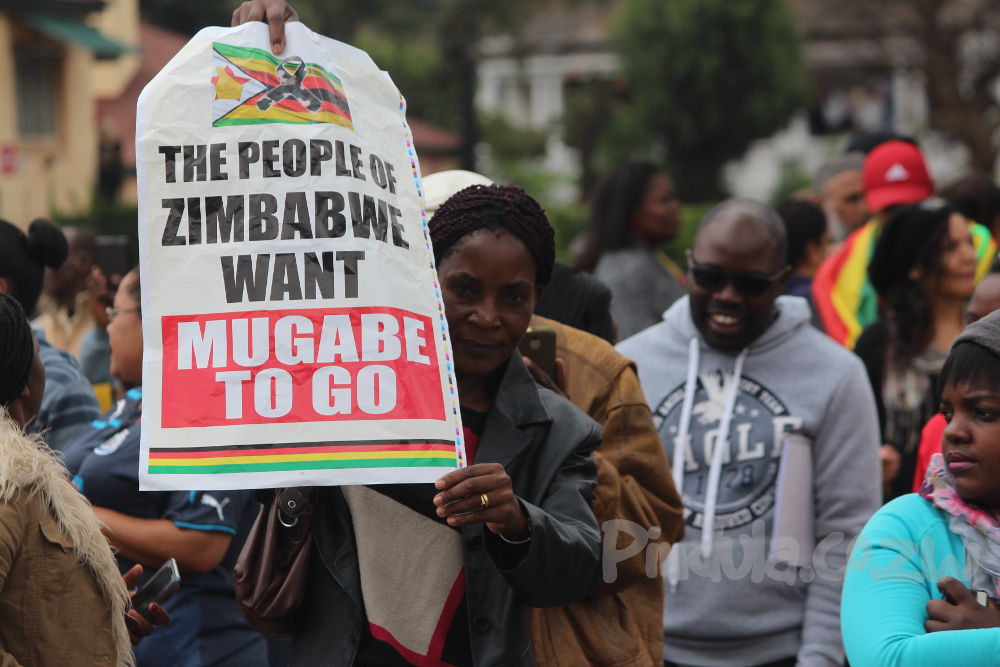 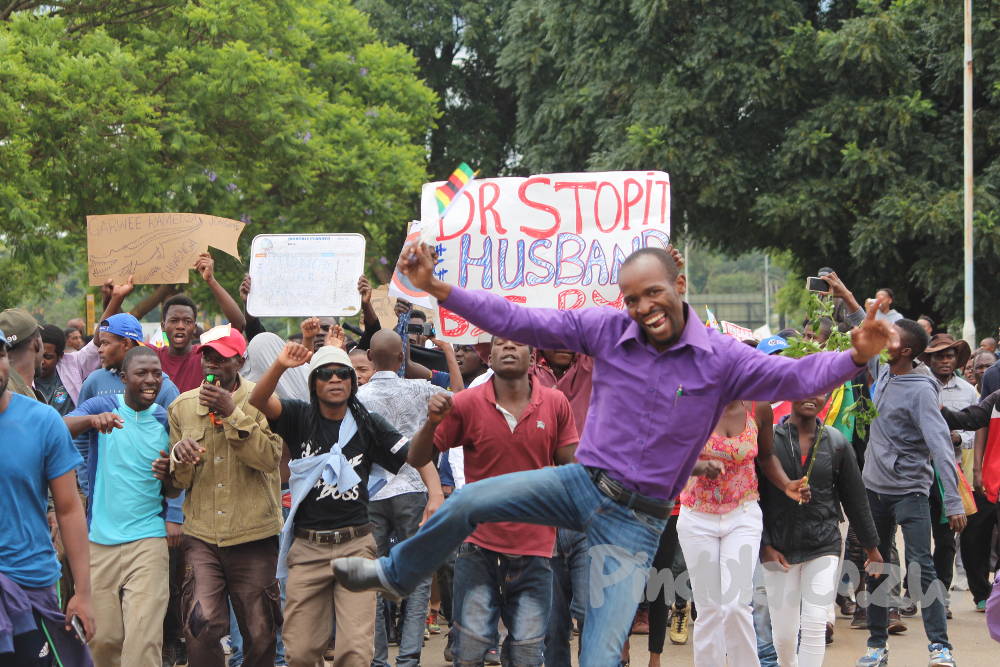 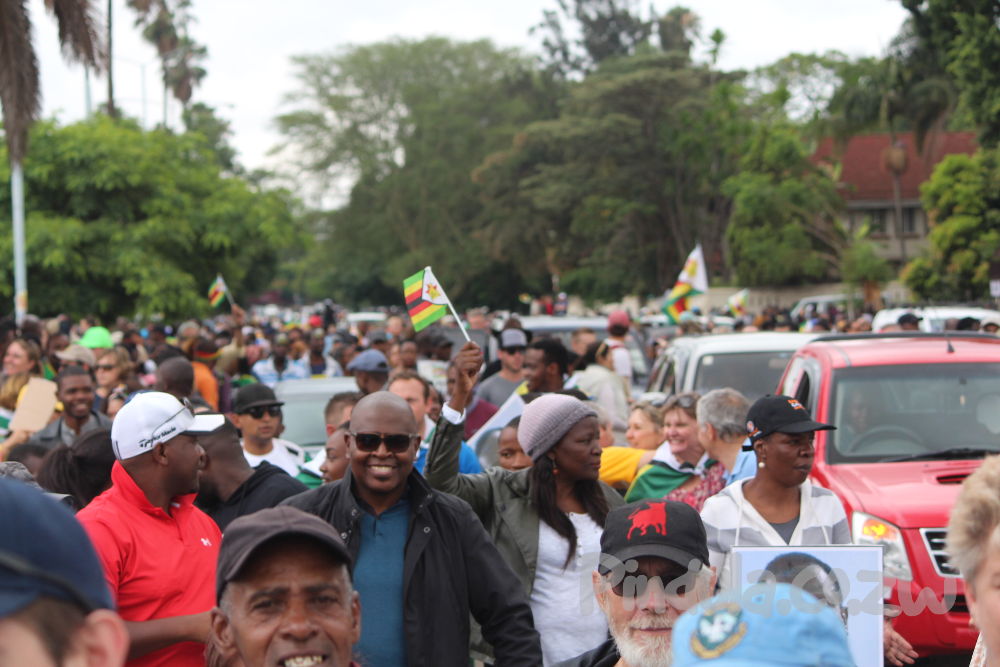 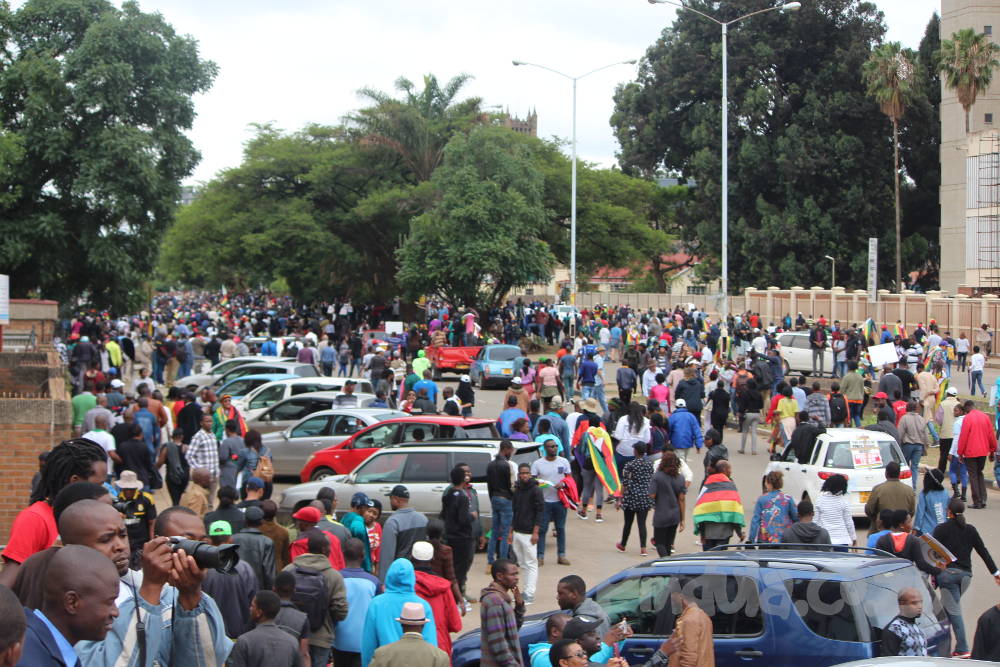 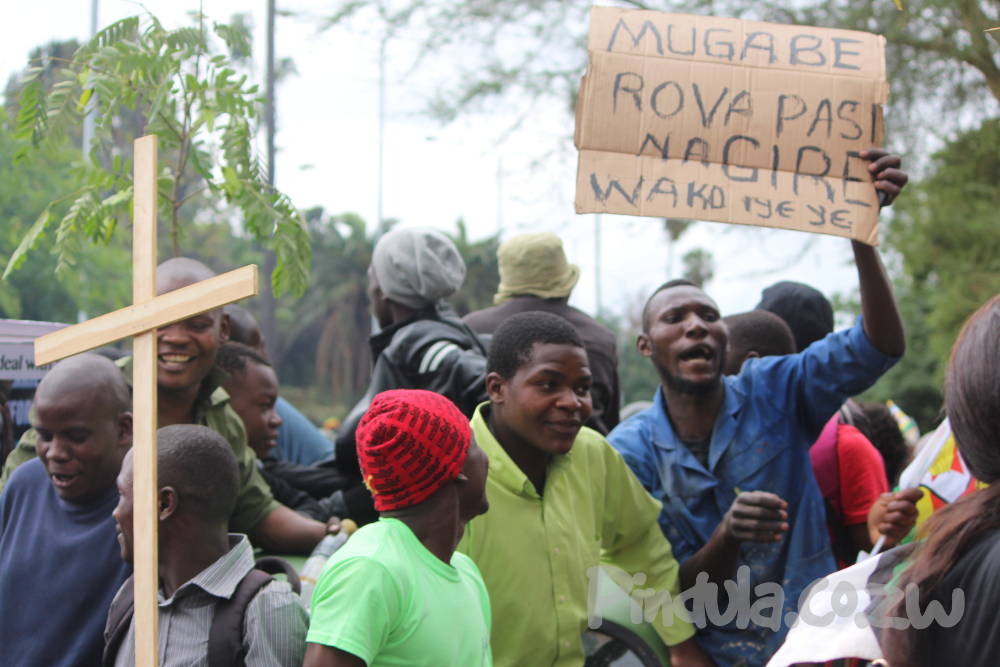 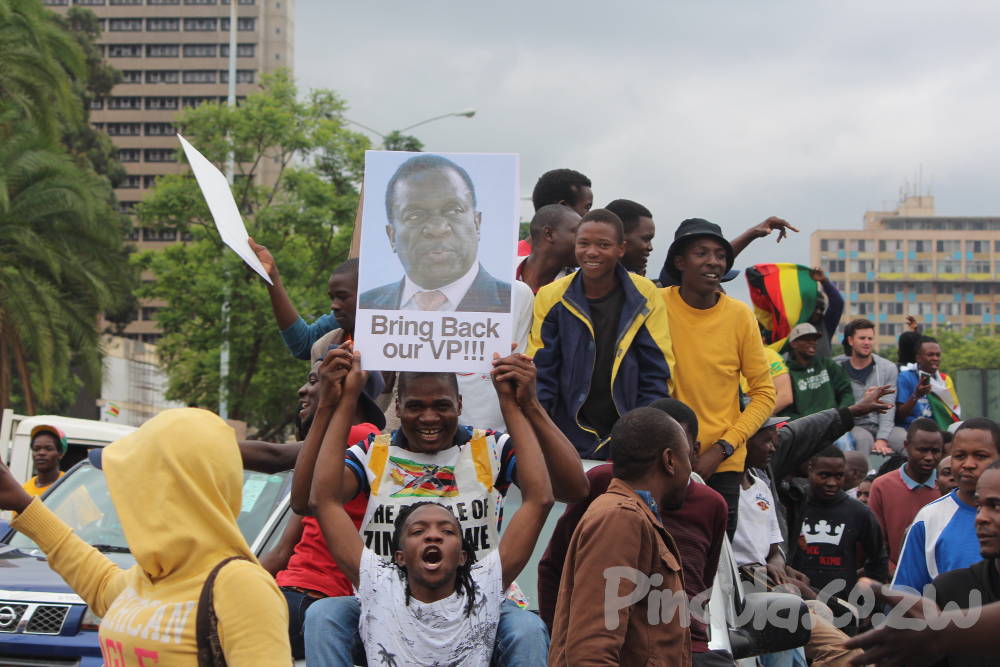 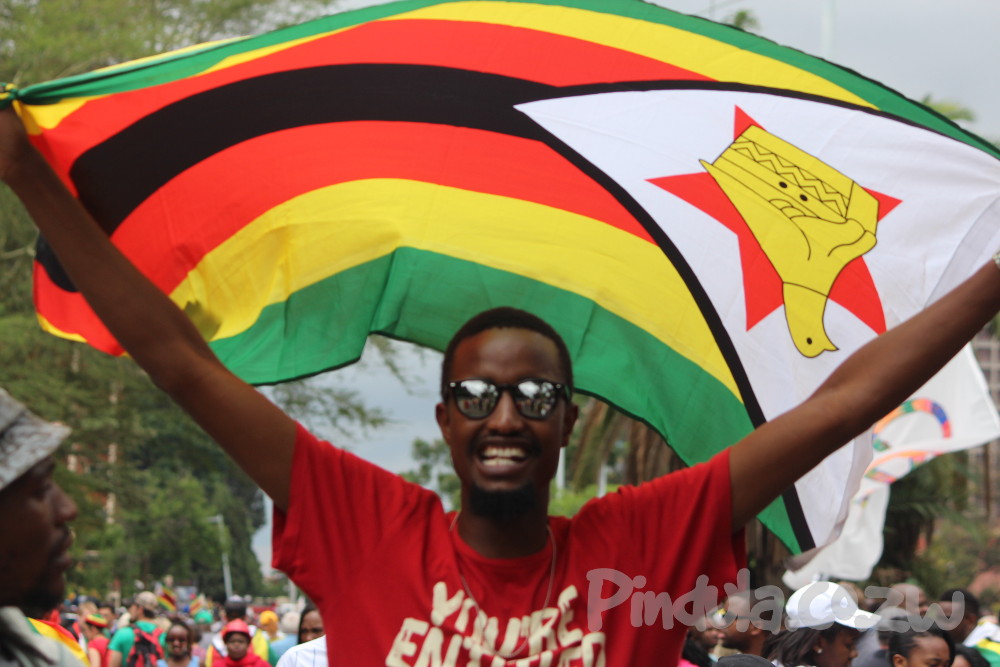 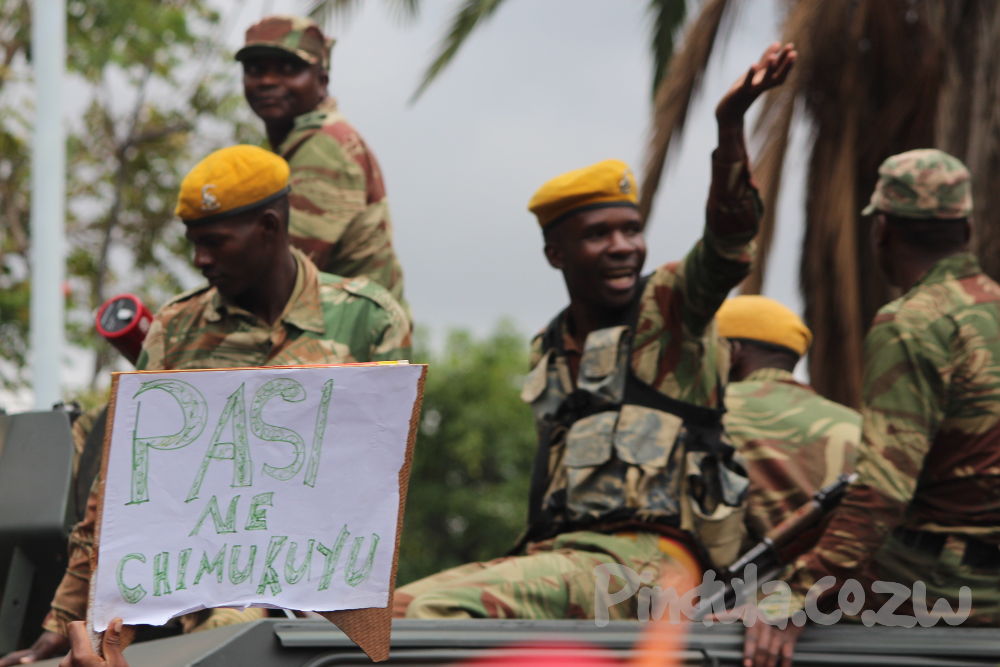 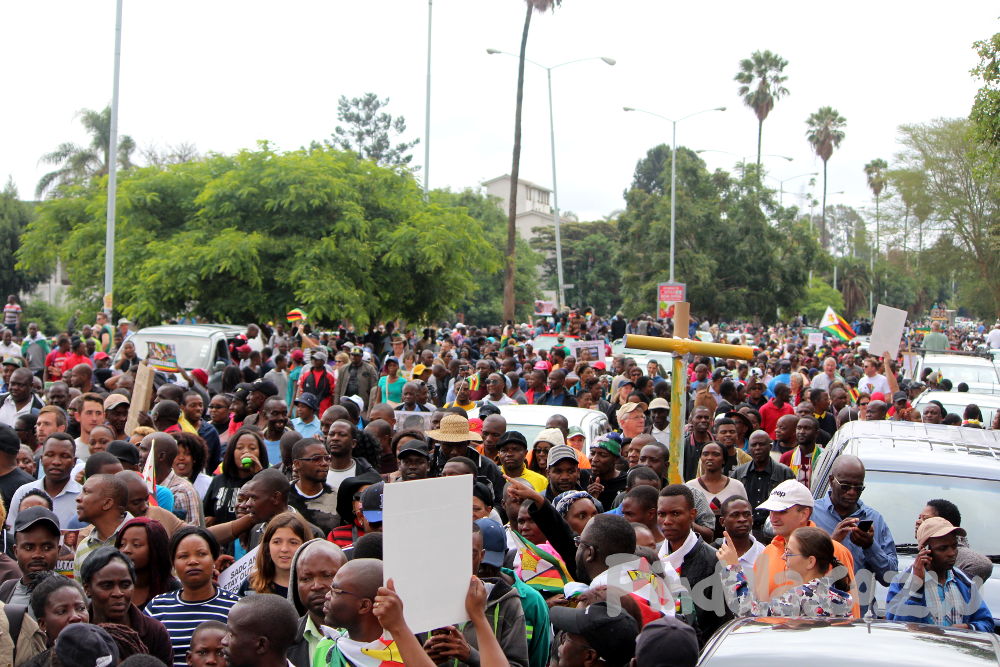 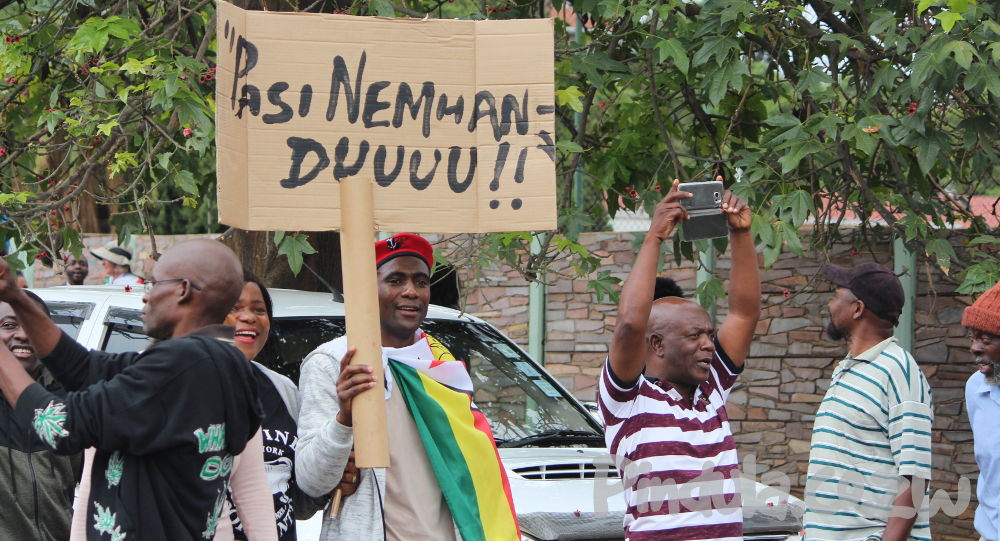 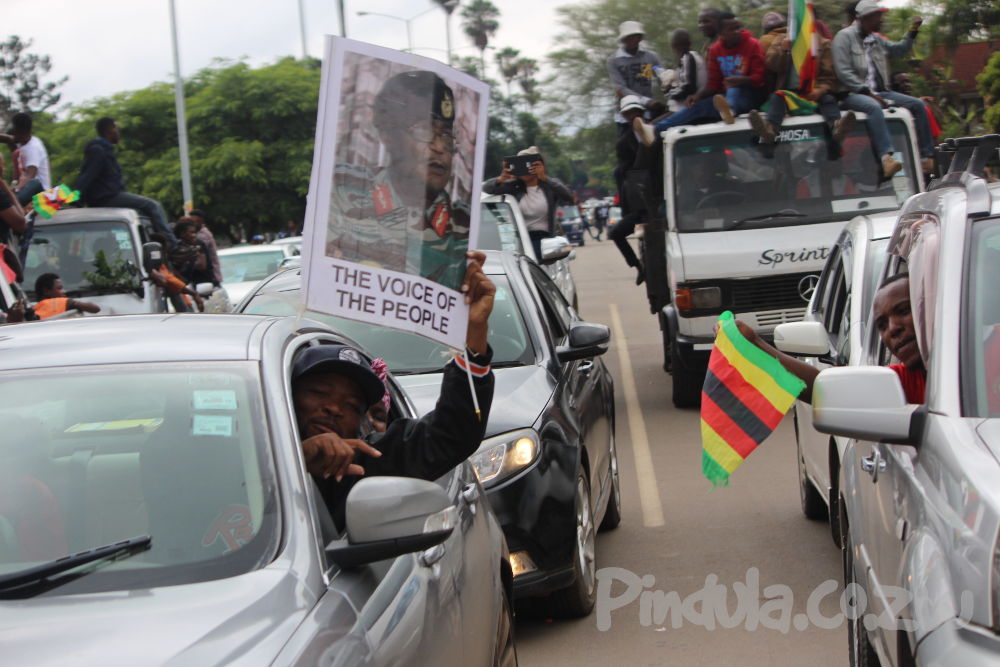 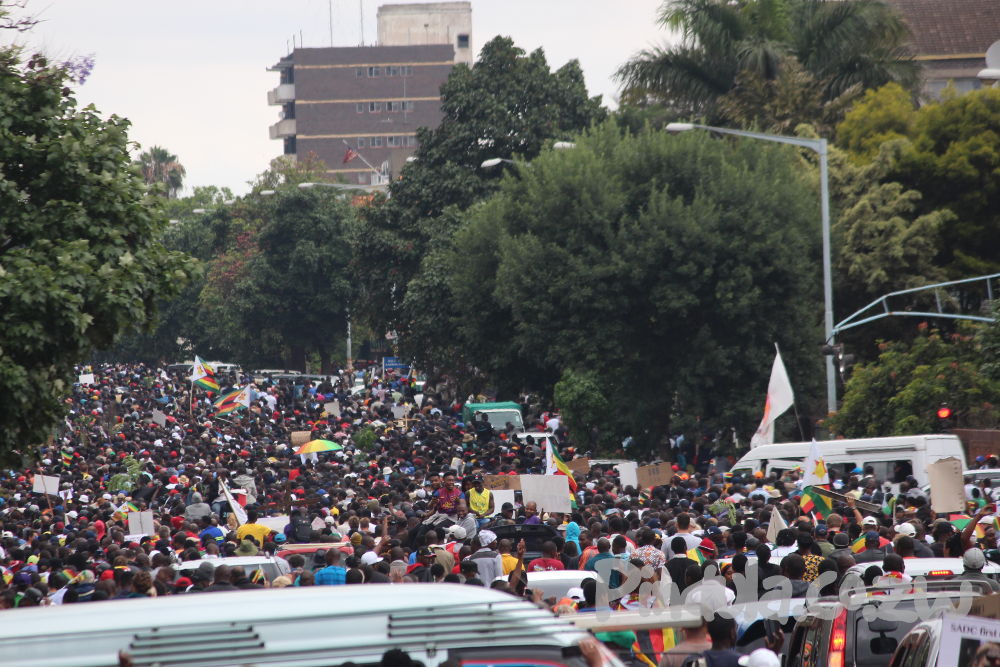 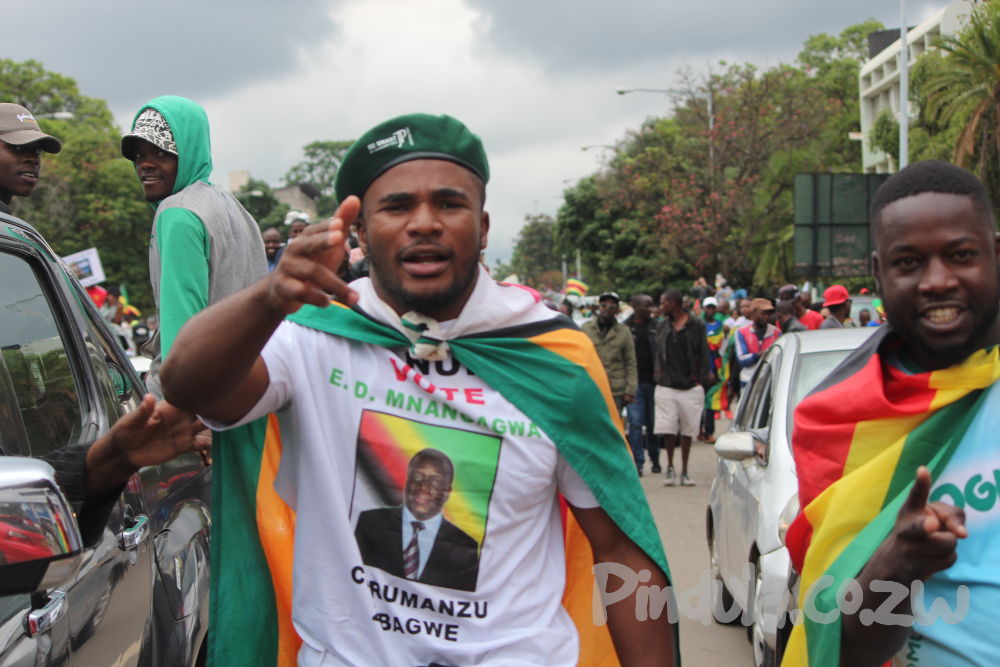 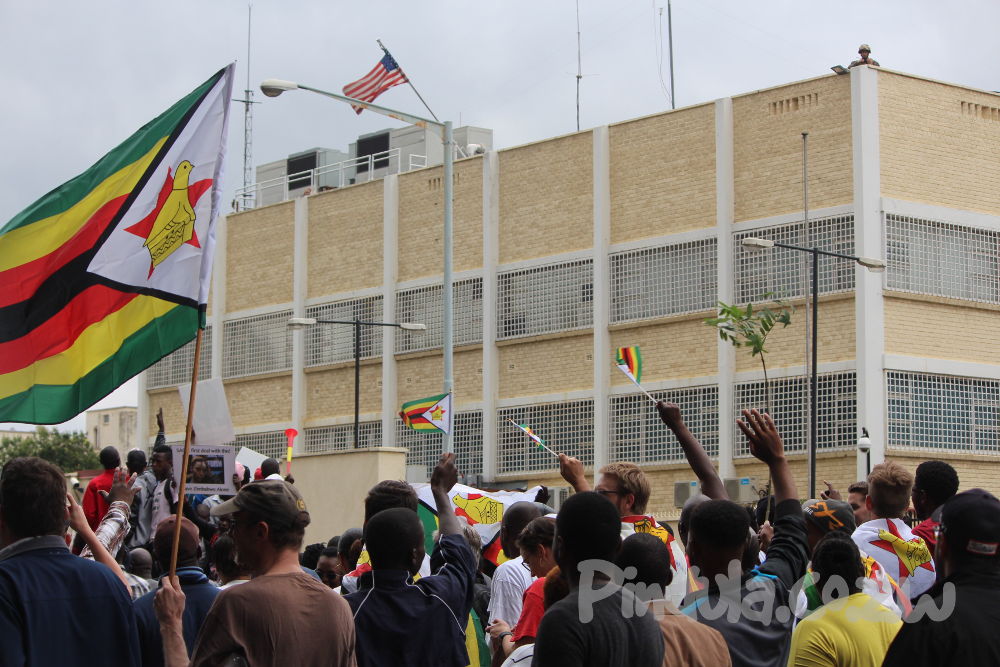 One Comment on “30 #SolidarityMarch Photos Showing What Happened Today in Zimbabwe. (UPDATE)”