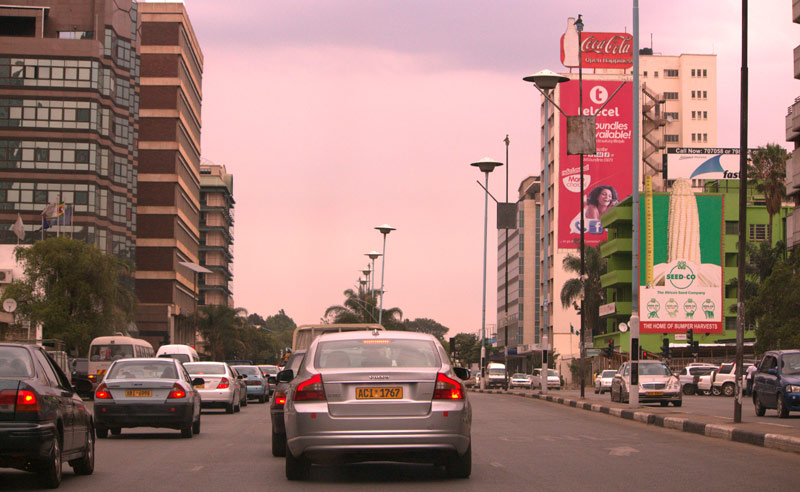 The Zimbabwe Stock Exchange shares lost close to US $3 billion in value in a single week, following the uncertainty that gripped the country this week.

The market capitalisation of the companies whose stocks are traded on the local exchange fell from $15 billion to $12.3 billion on the back of massive disposal of shares by the investors.

The military took over the control of the government in the early hours of Wednesday, 15 November 2017. The intervention happened two days after military commander, Constantino Chiwenga, announced they would not hesitate to intervene to fix a Zanu-PF situation supposedly threatening the country’s stability

The military has insisted that the intervention is not a coup.