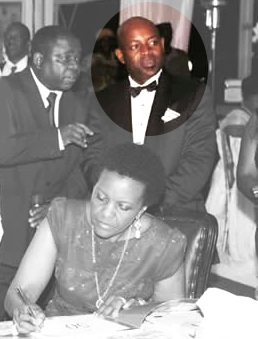 Norton legislator Temba Mliswa has said that Rodney Dangarembizi is the most dangerous person. Dangarembizi was implicated by Zanu-PF national secretary for youth affairs Kudzai Chipanga as the one behind the press statement insulting Zimbabwe Defence Forces Commander Constantino Chiwenga.

Dangarembizi has however denied any involvement in the issue and has suggested that the statement was written by Professor Jonathan Moyo. However, Mliswa says that Dangarembizi is the most dangerous person and should not be exonerated. Writing on micro-blogging website Twitter, Mliswa said:

Read More On Who Rodney Dangarembizi Is Here