President Robert Mugabe is reported to be at the Zimbabwe Open University (ZOU) where he is expected to officiate at the university’s graduation ceremony. This is President Mugabe’s first public appearance ever since the Zimbabwe Defence Forces seized power in the early hours of Wednesday morning.

However, Higher Education Minister Professor Jonathan Moyo, who usually attends all such graduations with the president, is absent. He is reported to be in military custody together with other members of the G40 Faction. First Lady Grace Mugabe is not at the ceremony, although she normally does not attend such events.

We have also been informed that Marry Chiwenga, the wife of Zimbabwe Defence Forces Commander, General Constantino Chiwenga, will be graduating at today’s ceremony and will be capped by Mugabe.

There is speculation that the generals allowed Mugabe to attend the graduation in order to show the world in general and SADC in particular that the military had not performed a military coup, giving them a stronger hand in the negotiations. 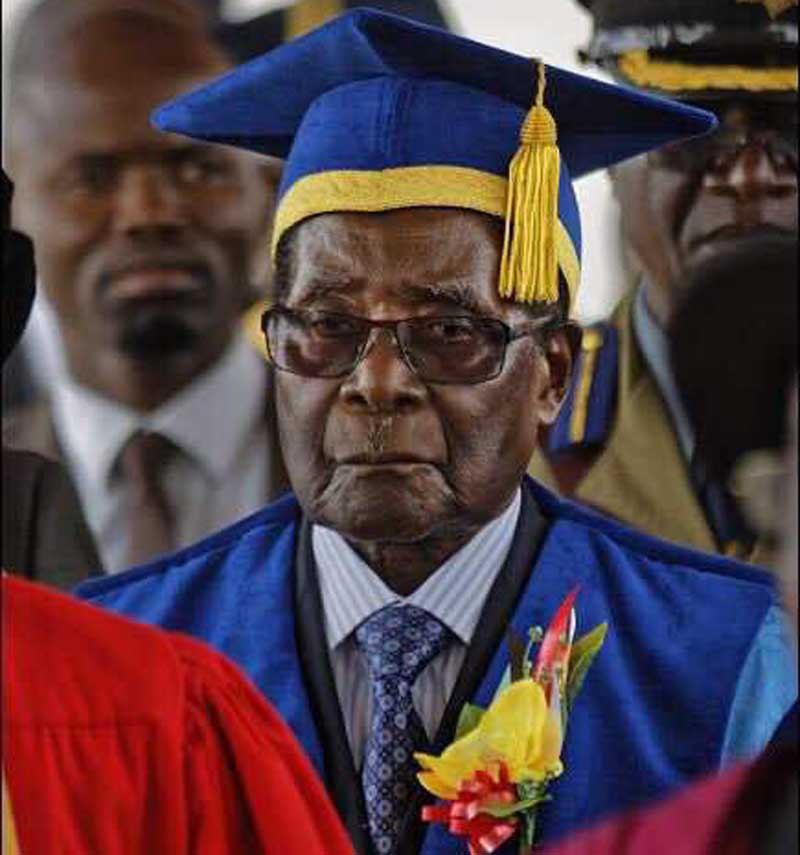 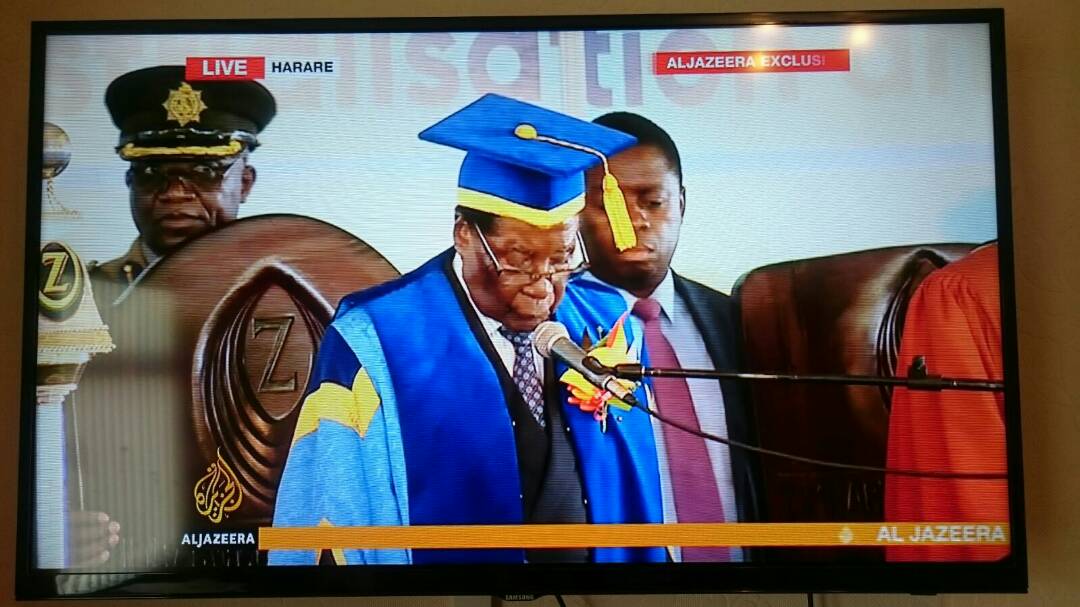