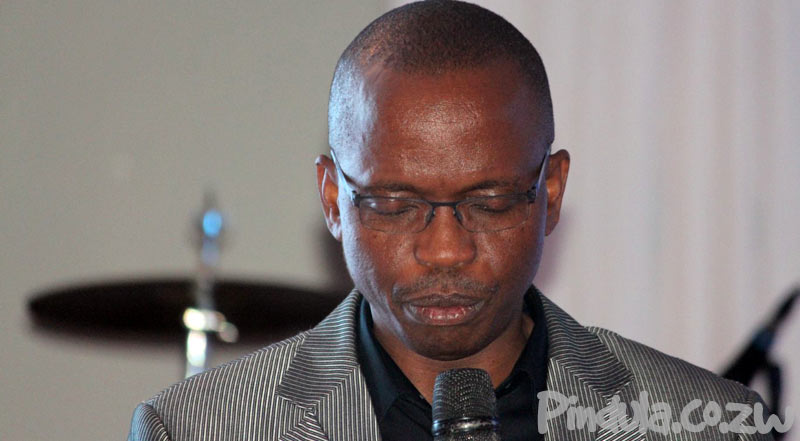 Religious leaders in Zimbabwe have spoken on the current situation prevailing in the country. Below are some of their comments on social media platforms. The list will be updated as other religious leaders comment or issue statements:

To my friends and followers who have been asking. #Zimbabwe is calm and life goes on for most ordinary citizens. Streets are safe and most children are in school. We continue praying for the Almighty's Blessings and Mercy for our nation and the globe at large.

We are aware of the situation in Zimbabwe and we call for calm and restraint from all Zimbabweans. We appeal to our leaders to think of the people. Please consider your family, your friends and your neighbours. Respect the rights of ownership, human dignity and our children’s future. Heavenly Father, we as Zimbabweans pray for the peace of Zimbabwe and a prosperous future. God bless Zimbabwe and its people. God, You have brought us through many difficult times, and You will keep us through this storm. Amen

Just done a 45 min drive around the city Centre from 1130am till 1215pm. Situation is very calm. People going on about their business. N. Mandela St blocked by army tankers between 2nd St and 4th St. Pedestrians walking through the blocked areas. No police visibility. #Peace.

As Zimbabwe goes through this kairos moment and transition we pray for peace, vigilance and wisdom. God is totally in control of our nation. IN THE PROCESS OF TIME GOD WILL VISIT, SUDDENLY, DO NOT GET LOST IN THE PROCESS.

Tudor Bismark is the founder of the Jabula New Life Covenant Church, an organisation he established together with his wife Chichi Bismark in 1989. It is said that the ministry started off as an extension of the local church in Harare but has grown such... Read More About Tudor Bismark

Pastor Evan (full name Evan Mawarire) is a Zimbabwean political activist, politician, religious leader, Motivational Speaker, author and leader of the This Flag Movement. In April 2016 he posted a video on Facebook with the title ThisFlag which went viral spurring the start of the... Read More About Pastor Evan Mawarire