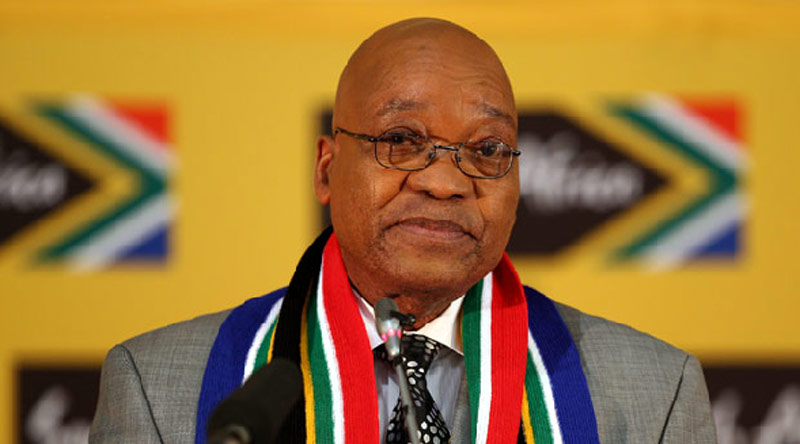 Contrary to social media reports, Clayson Monyela, head of public policy at Department of International Relations, confirmed to 702 that the South African envoy sent to Zimbabwe has arrived and is welcomed.

Monyela could however not comment on the whereabouts of former vice president Emerson Mnangagwa. Said Monyela:

I have not been cleared to speak on that issue although I am aware of certain things. Let’s just say all role players who have to do with the challenge will be engaged.

He says that one of the people they have to meet is Robert Mugabe. Said Monyela:

The priority is to engage President Mugabe, the generals and the key people who have a role to play in unlocking the current impasse there.

Social Media reports stated that the delegation had been denied entry into Zimbabwe. The message reads:

The delegation that was sent by SADC chair South African President Jacob Zuma has been reportedly denied entry at the then Robert Mugabe Airport. Reports says that the delegation was told by an heavily armed military uniformed unwelcoming soldiers that they should return to South Africa as Zimbabwe Defence Forces has got everything under control, and Zimbabwe is in no hurry to seek SADC or any foreign intervention at this moment and time.