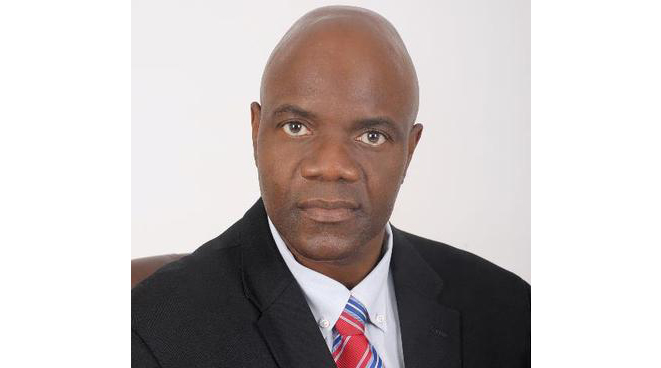 Professor Arthur Mutambara has come out in support of the military takeover and said that President Robert Mugabe deserved it. He also notes that although military intervention is not the best option no one can destroy Zimbabwe more than what Mugabe has done in the last 37 years. Professor Mutambara says that now is the time to reconstruct Zimbabwe under a new vision and leadership.

ARTHUR MUTAMBARA On the Developments in Zimbabwe

When you close all avenues for change in your Party and Country; When you rig elections persistently; When you violate the Constitution with impunity; When you arrogantly seek to establish a family political dynasty; When you enrich yourself and your family and impoverish the majority; When you ruin the economy and destroy the country; When you think at 93 (after misruling a nation for 37 years), you are the only answer to political leadership;

Yes, what is developing in Zimbabwe is not the best of circumstances and it is not within the Constitution, but can it be any worse than what was obtaining in Zimbabwe as described above? Can anyone or any institution destroy the country more than what Mugabe has already done? What Constitutional order is there to preserve? Weren’t the shenanigans in 2008 tantamount to a coup? When you rig elections are you not carrying out a coup? So what’s new?

Are the starving and suffering people of Zimbabwe expected to feel sorry for Mugabe and his dynasty. Certainly NOT. What is important now is to answer the question: ‘How do we collectively work together to reconstruct our country from the ashes, that Robert Mugabe has bequeathed us’ It is time for thorough reflection, national leadership, vision and strategy.