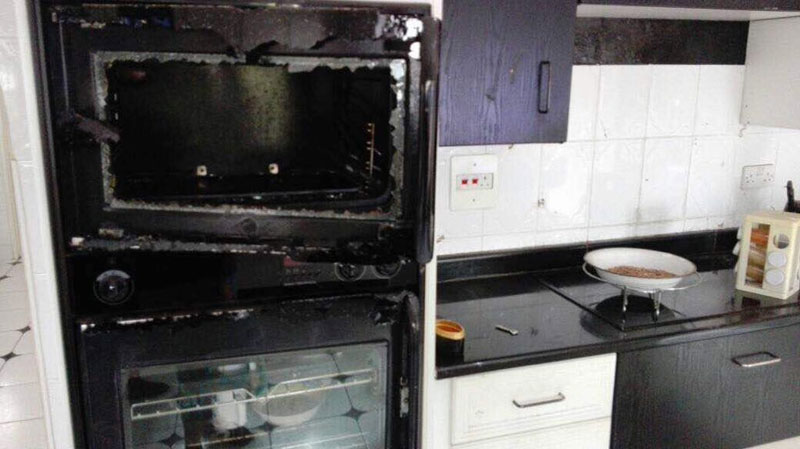 Minister of Finance Ignatius Chombo is reported to have been arrested after gunfire was exchanged between his security and members of the Zimbabwe Defence Forces (ZDF) last night. Chombo is reported to be in custody after the ZDF arrested a number of ministers  and senior party officials over allegations of “committing crimes that are causing social and economic suffering in the country in order to bring them to justice.“ 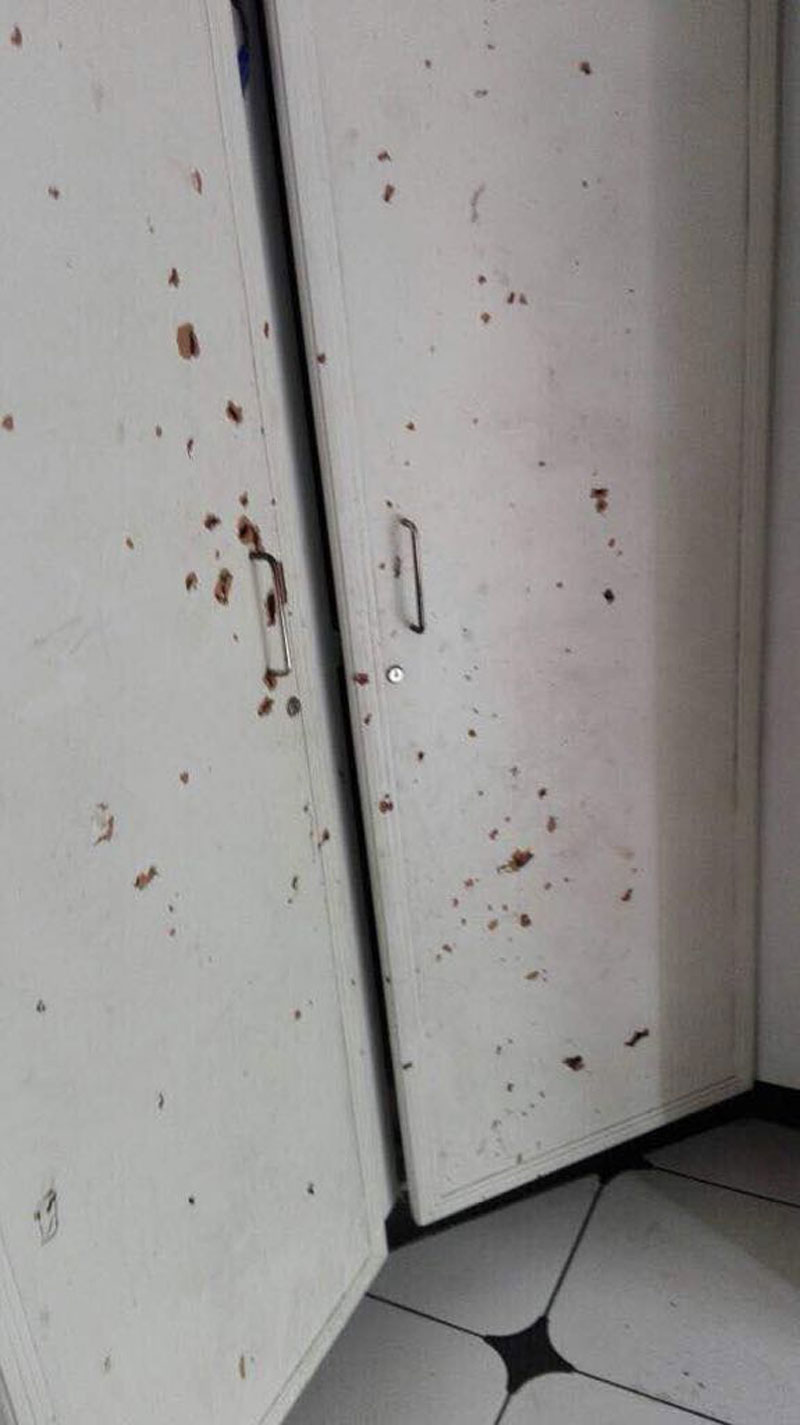 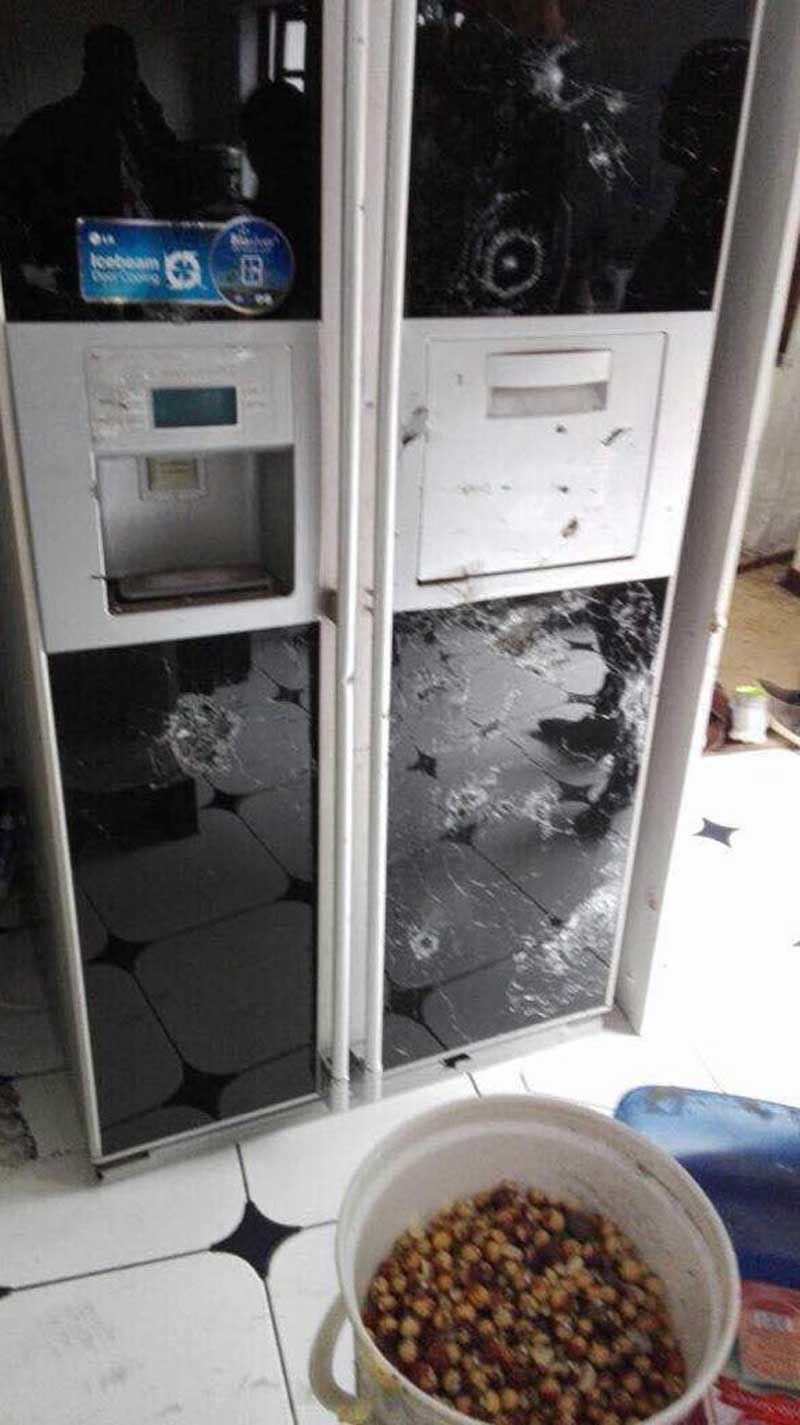 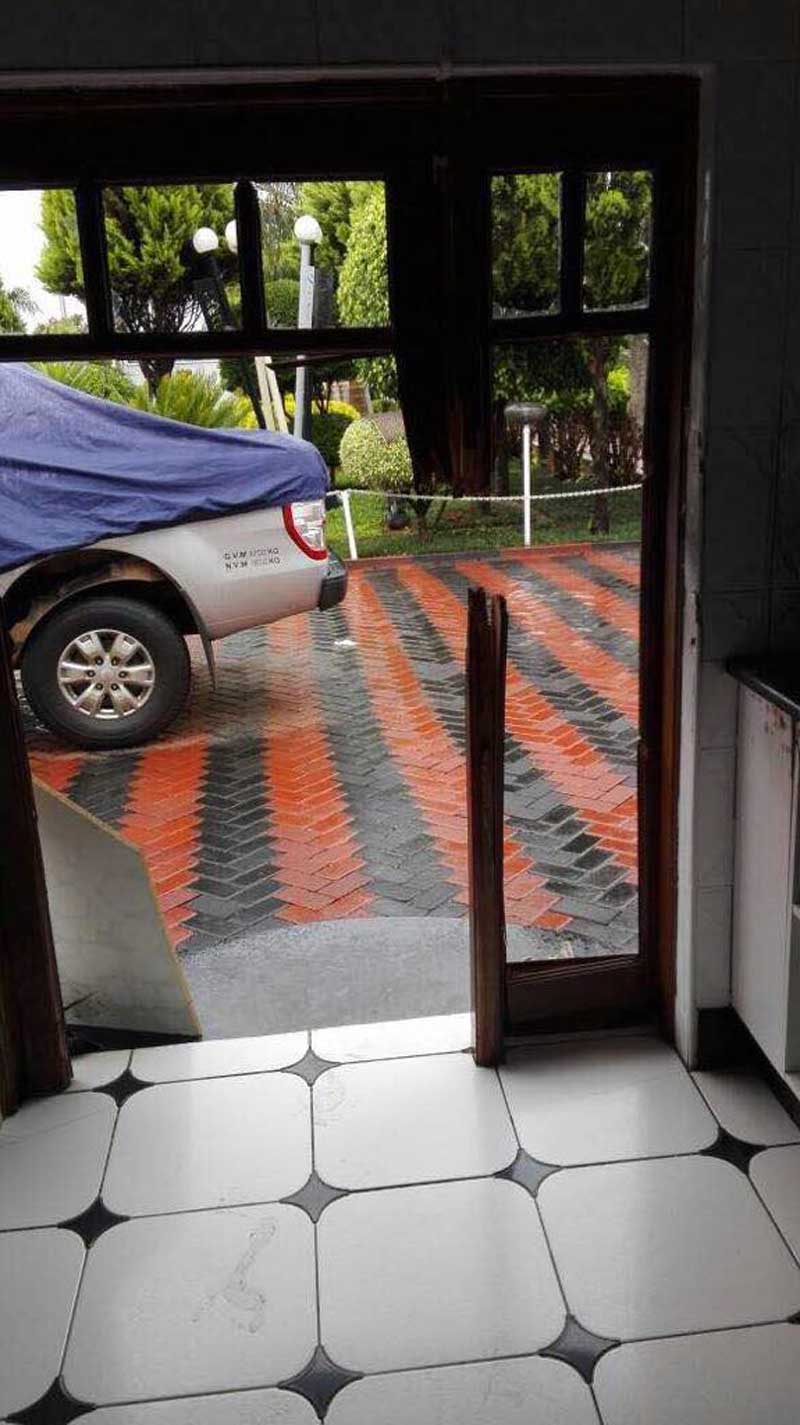 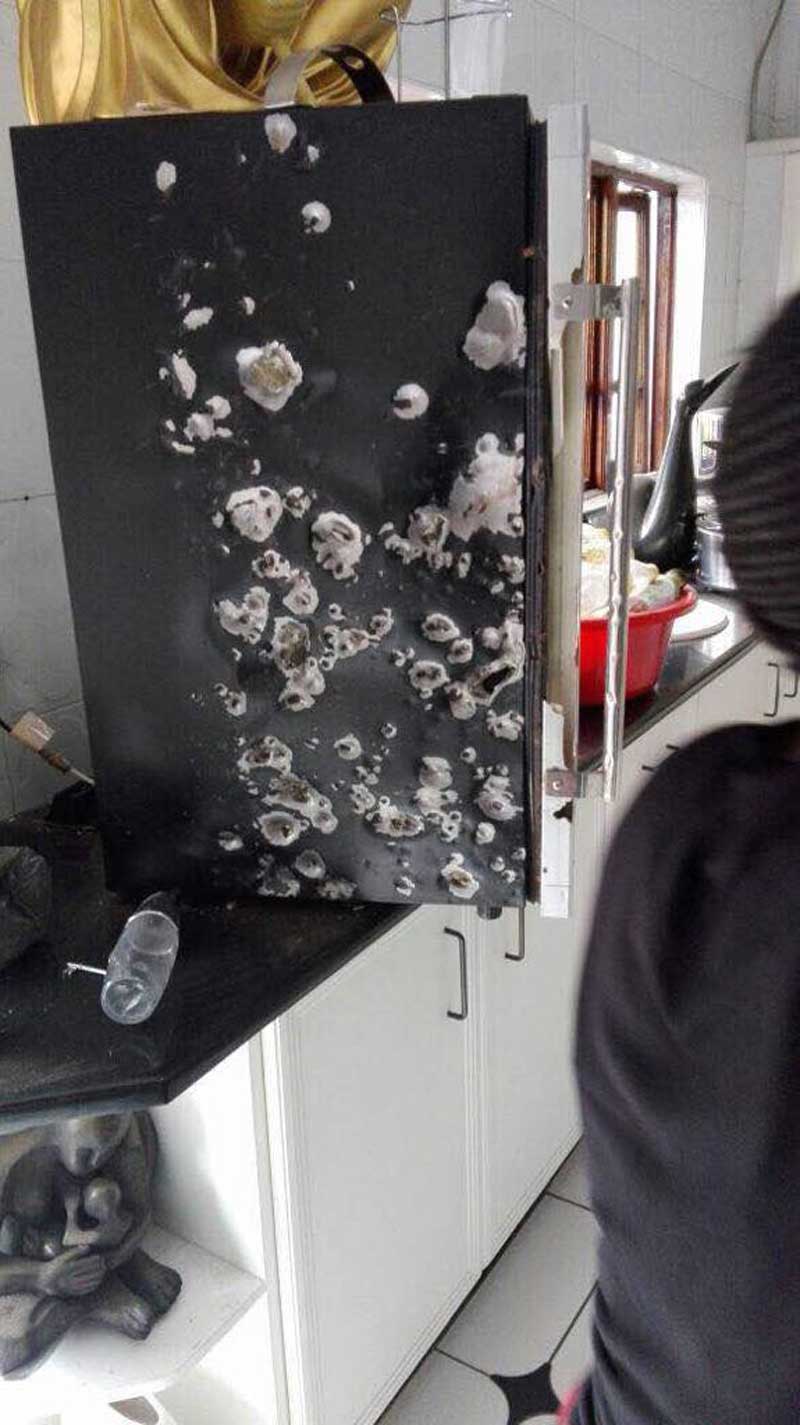 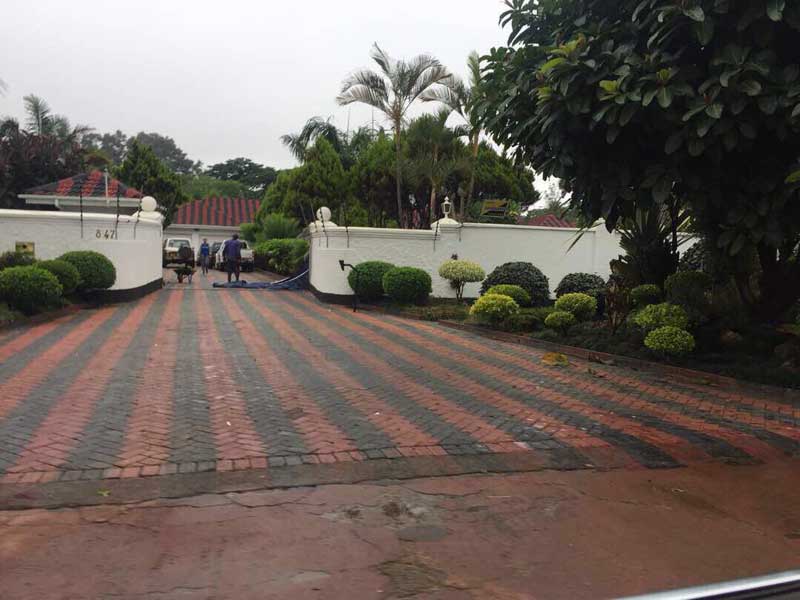 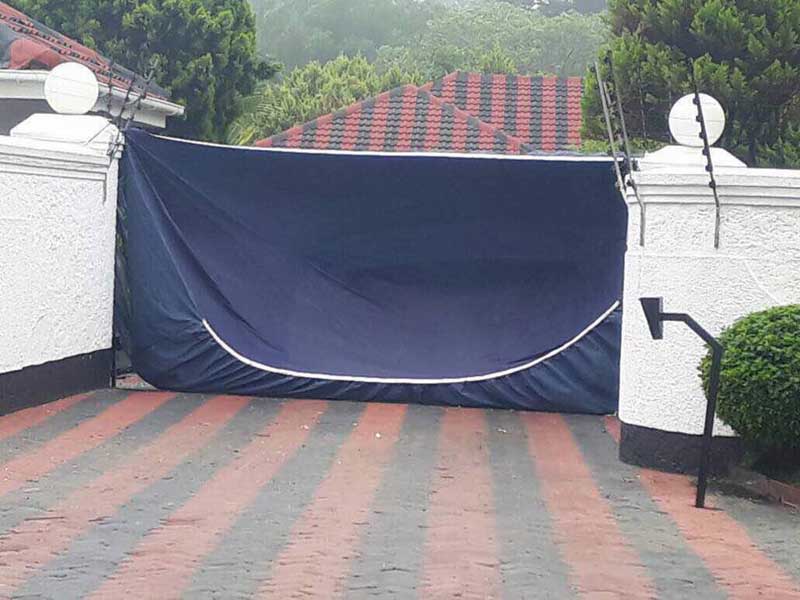