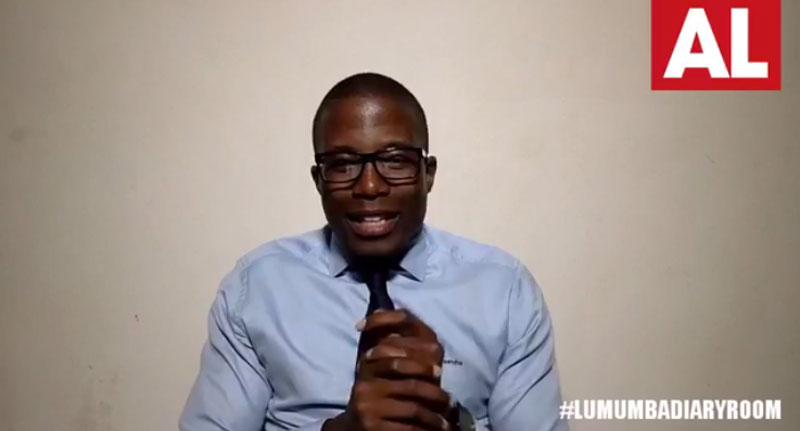 VIVA Zimbabwe leader Acie Lumumba has said that President Robert Mugabe will not be the leader of the country if he does not abandon the G40 Faction. He argues that the military will takeover if Mugabe does not abandon G40.

For more watch video below: