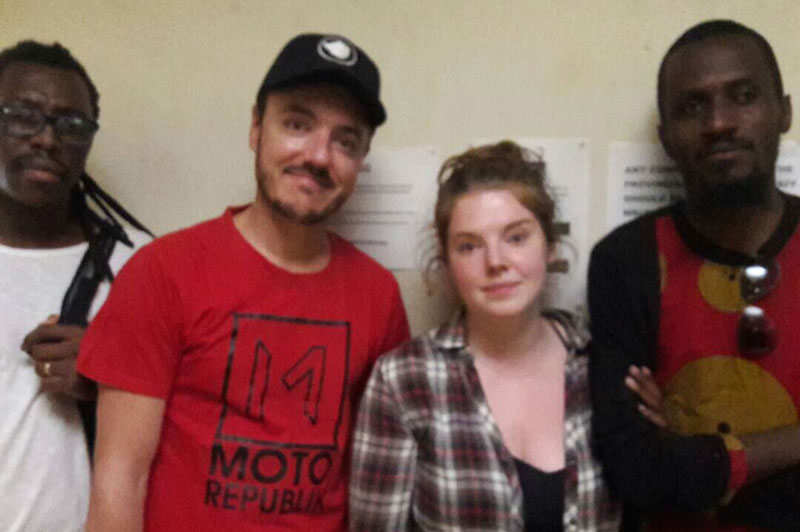 Detectives from the Central Investigation Department (CID) have raided the offices where United States citizen Martha O’Donovan works. The police raided the offices of Magamba Network Trust at Moto Republik and confiscated electronic devices such as laptops and desktops.  However, they did not confiscate any mobile phones. The police had a warrant for the search. O’Donovan who works as a projects officer at Magamba has been arrested for trying to topple the government of President Robert Mugabe and is out on bail.

The raid is not surprising as O’ Donovan was accused of using Magamba Network Trust and @OpenParlyZw to overthrow the Government by unconstitutional means: The charges against O’Donovan are:

O’Donovan was granted $1000 bail by High Court judge Justice Clement Phiri after she had spent almost 7 days in Zimbabwe’s jails including 5 nights at Chikurubi Female Prison.

The Zimbabwe Lawyers for Human Rights is following up on the issue.

This is a developing story and we will continue updating as more information comes in.