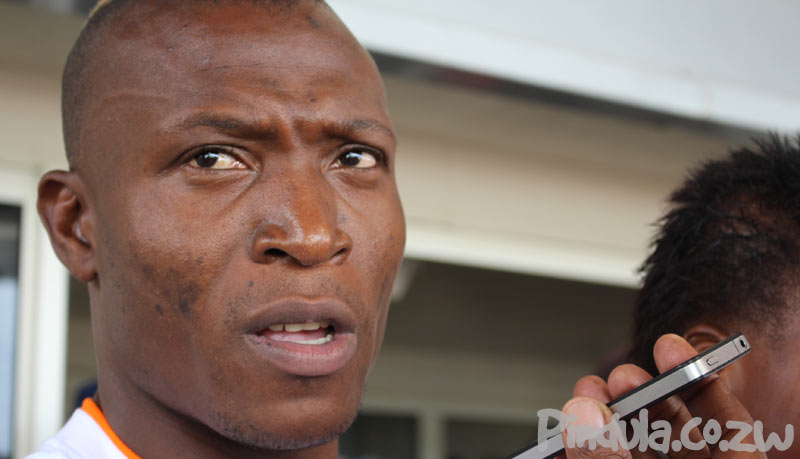 Zimbabwe international forward Tendai Ndoro said he is pleased to be the Warriors captain for the two friendly matches against Lesotho at the Sesotho Stadium today and against Namibia in the Hage Geingob Cup on Saturday. Ndoro will be deputised by Nottingham Forest defender Tendayi Darikwa, who was given extra responsibilities on his Warriors debut appearance.

I am very pleased to lead the boys in the two games we have. We just wish to work together as a team and to have the amband in these games will even motivate me further to do well in my international career. I am very proud to represent my country again, so we wishing to work together as a team and produce results in tomorrow’s (today) game and Saturday’s game. We welcome the new players but in football, we always know there is nothing called new players. I know and trust that they will adapt well, football is just the same.