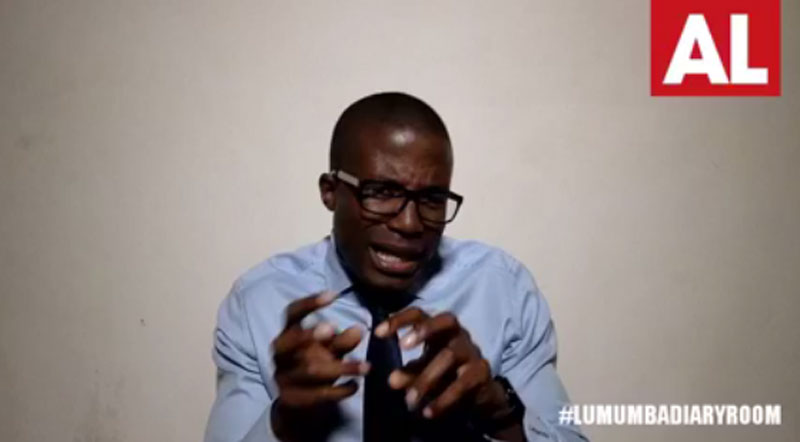 Acie Lumumba has suggested ways in which former Vice President Emmerson Mnangagwa can get back into power.

1. Use Parliament to impeach Mugabe

Lumumba claims that Mnangagwa has a number of allies in Parliament which are half of Zanu-PF MPs in the National Assembly. He said that if the MPs combine together with opposition MPS they will form a majority and can either pass a vote of no confidence or impeach President Robert Mugabe.

One Comment on “How Mnangagwa can get back into power in the next 48 hours: Acie Lumumba”