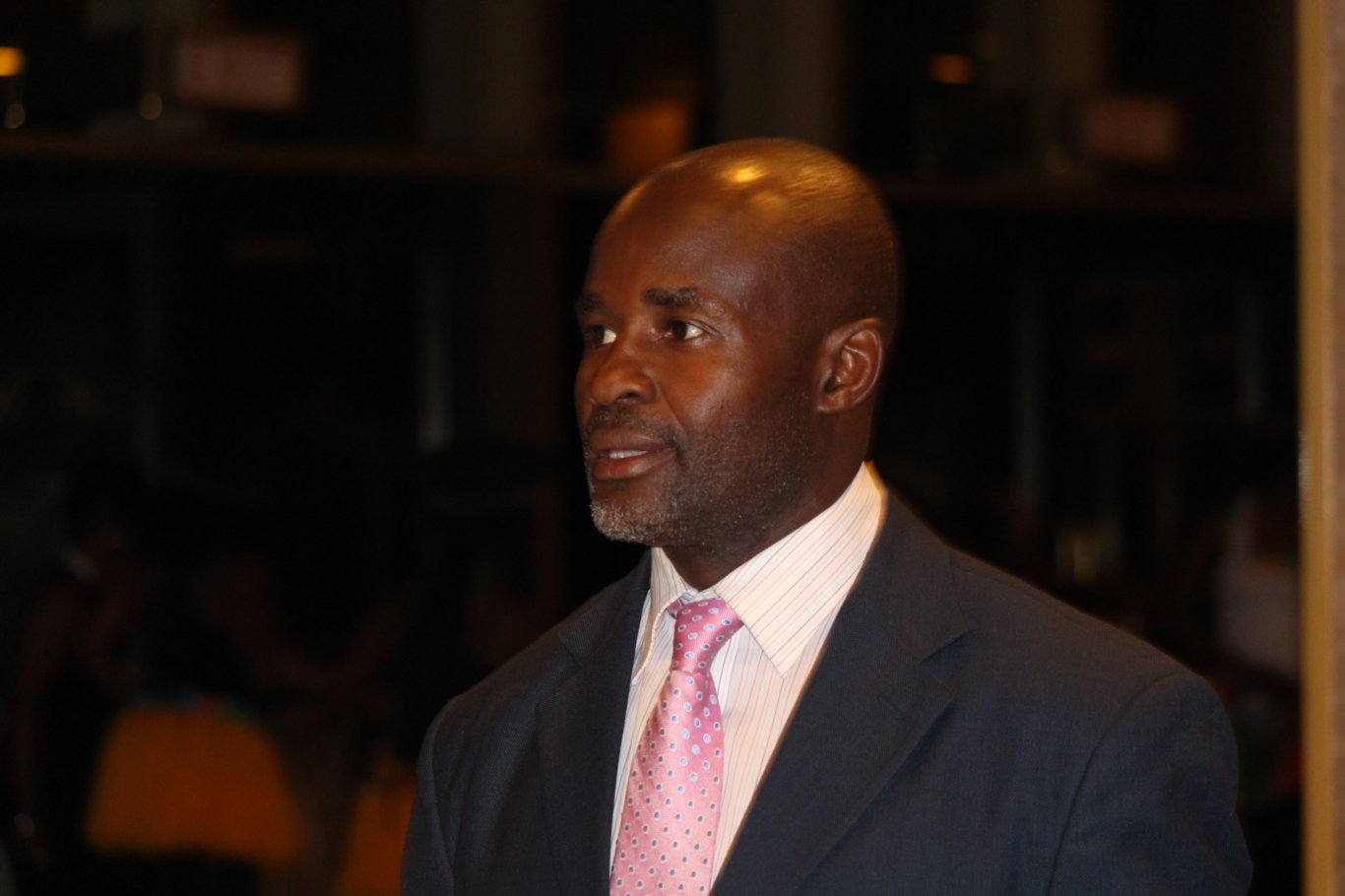 Mliswa argues that the military must intervene to defend the legacy of Josiah Tongogara and Alfred Nikita Mangena. In a series of tweets Mliswa wrote: