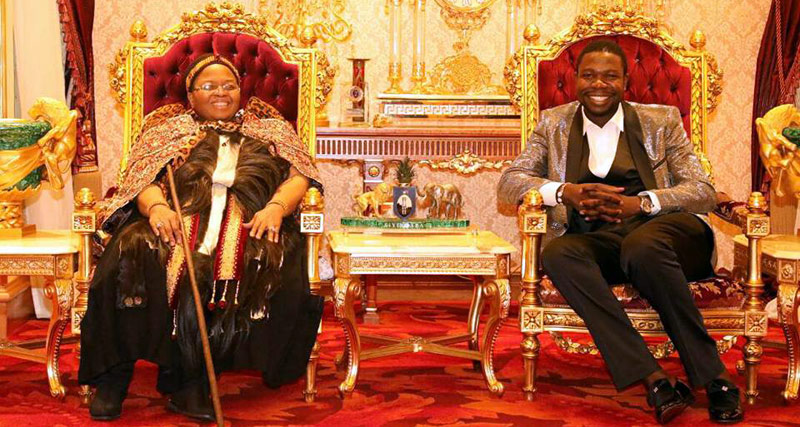 Watch the video of Swaziland’s birthday message to Magaya below:

Are you in Zimbabwe?
Read Pindula News without data on your phone on freedata.pindula.co.zw
Only Applicable to Econet lines
#FreeData
Prophetic Healing DeliveranceWalter Magaya

Prophetic Healing and Deliverance Ministries (P.H.D) is a Christian religious organisation founded in 2010 and led by Walter Magaya who is a self-proclaimed prophet. The organisation rose to prominence around 2012 when it was increasingly reported that the membership was growing very fast and widespread... Read More About Prophetic Healing Deliverance