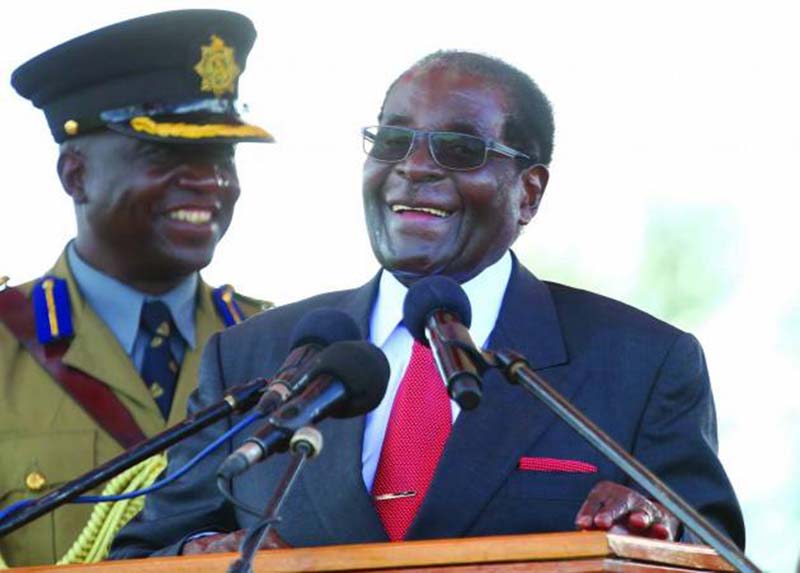 According to a leaked letter dated October 18 and sent to all central committee, national consultative assembly, women’s league, youth league, provincial co-ordinating committee and district executive members, seen by The Standard, President Robert Mugabe will reshuffle the composition of the central committee and politburo.

The letter which was signed by Zanu-PF secretary for administration Ignatius Chombo said that reshuffling the central committee and politburo will be one of the agendas at the special congress that will be held from December 12 to 17 at an open area on the outskirts of Harare’s central business district, popularly known as Freedom Square. The letter reads:

To take stock of the state of the party and to realign its structures, including the election of central committee members in light of recent developments that have implications on the unity and programmes of the party ahead of the 2018 harmonised general elections.

The Standard reports that Chombo was not available to comment.