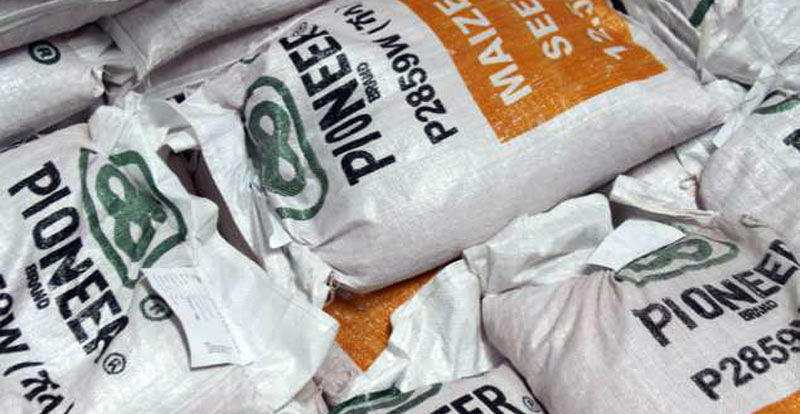 As long as you know that you are not from Zanu PF, forget about getting handouts. You have your own fathers, go to them and they will give you handouts as well. We are only going to give our supporters and the rest of you can go back. You only realise that the President (Robert Mugabe) is your father when there are donations and we are not going to give you anything and I am not going to be apologetic regardless of your political affiliation. I am campaigning and those who follow me will get the seeds.

Moyo later told Southern Eye she was ready to stand for trial for barring MDC-T supporters from receiving seed.