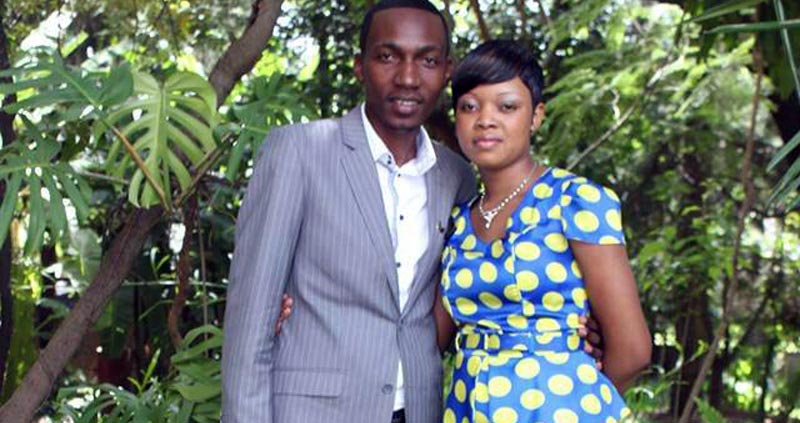 Gospel musician Olinda Marowa has spoken on her husband Michael Mufaro Ziwenga’s death. Olinda said her husband died on Tuesday morning while admitted to West End Hospital in Harare after eating a salad which is suspected to have worsened his ulcers problem.

My husband died on Tuesday while admitted to West End hospital. He had been admitted complaining of stomach pains after eating some salad he had bought from a Harare supermarket. I know he had an ulcers problem. So we don’t know how the salad caused his death.

Grace Life Covenant Church Ministry Director Mr Killian Chinyadza said the late Pastor Ziwenga died after complaining of stomach pains on Tuesday at around 9am. Ziwenga will be buried at his rural home in Chivhu today. He is survived by his wife and two children.

Chivhu is a Town located in Mashonaland East Province. It is 142 km south of Harare on the highway to Beitbridge and South Africa, and was formerly Enkeldoorn. Read More About Chivhu