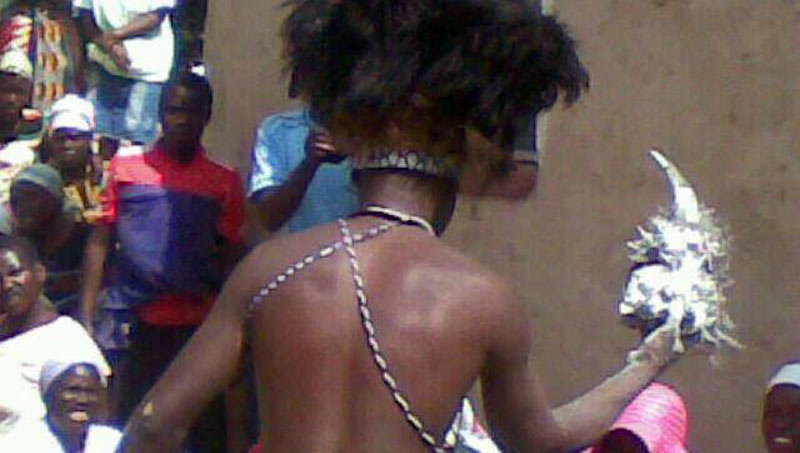 A self-confessed “wizard” Sifelani Dube (27) of Gwarimba Village under Chief Chingoma in Mberengwa and his sidekick Sorton Shumba (57) of number 424 Mataga Growth Point were arrested after they appeared on ZBC’s news bulletin where they claimed they have hyenas and snakes which they can send to recover his clients’ debts and can assist criminals evade arrest.

The duo were asked not to plead when they appeared before Zvishavane magistrate Mr Archie Wochiunga who remanded in custody to October 27. The two are facing public nuisance and possessing articles for criminal use charges. The magistrate ordered the duo to be examined by a psychiatrist to ascertain their mental state. It is the State’s case that the duo connived to defraud members of the public and invited a ZBC news crew to Gwarimba Village in Mberengwa where Dube publicly announced that he was a wizard who possessed hyenas, owls, baboons and snakes.

The two were arrested on 17 October after they appeared on ZBC National FM between 7PM and 8PM. When Dube was arrested he had a black cloth on his head with a wild cat tail and some bones. On October 19, the duo’s houses were searched and a police uniform, a pair of shoes and a drab cap were recovered. It was established that Dube does not possess any of the items that he alleged to be possessing.