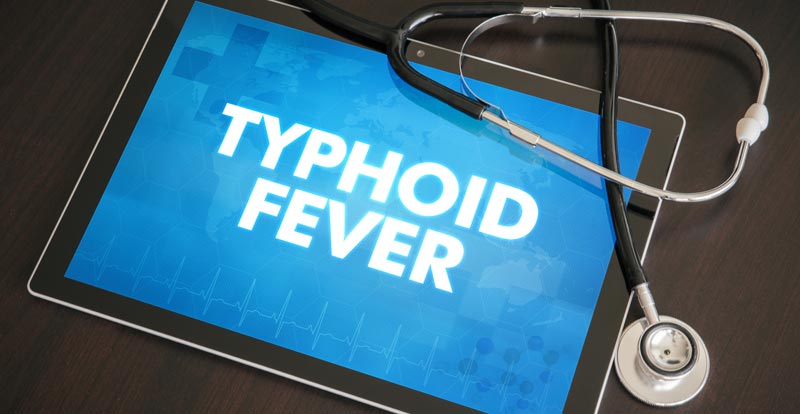 Harare City Council’s  director for health services, Dr Prosper Chonzi said there are 17 confirmed cases of typhoid at Matapi Flats in Mbare and authorities have since set up a 24-hour clinic to manage patients.

Here’s what we know so far about the outbreak:

Once signs and symptoms do appear, you’re likely to experience:

Here’s how you can stay safe:

If a person is recovering from infection with typhoid fever, they can take the following measures to prevent infecting others: