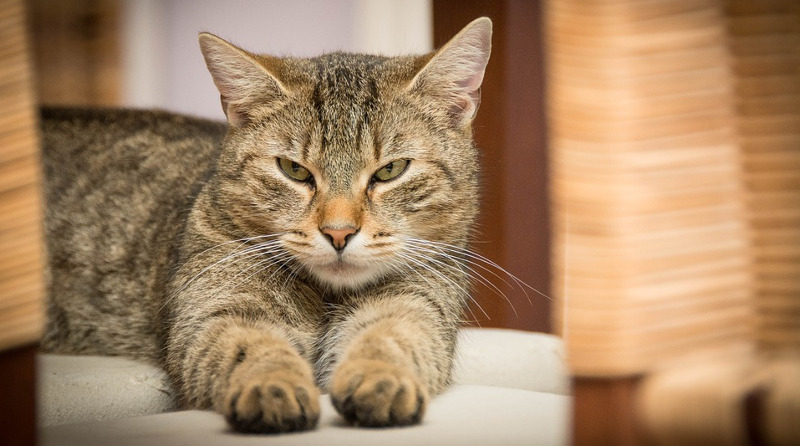 The Zimbabwe Republic Police would like to inform the public of a suicide case which occurred in Borrowdale Harare on Friday at around 1425 hours.

The deceased informed his family and friends about his pet’s death including his lawyer and the friends and his lawyer were shocked to discover his body in a pool of blood the following day.

The police are urging members of the public to seek counselling from community, church leaders and relatives or visit the office of police-community relations and liaison officers at their nearest police stations for counselling.