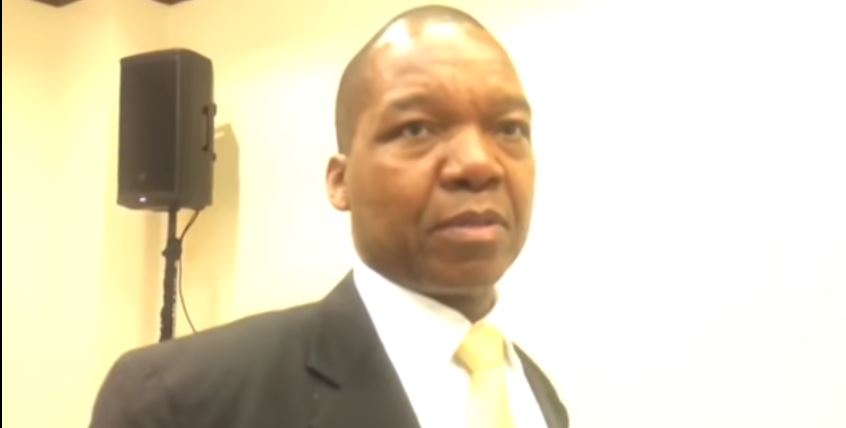 The Amalgamated Rural Teachers Union of Zimbabwe (ARTUZ) met with Reserve Bank of Zimbabwe (RBZO governor John Mangudya so that he could address their concerns arising from the ongoing cash shortages. The teachers demanded to make a full salary withdrawal, reduction of transfer fees and preferential treatment in banks. Mangudya promised to consider some of the requests although he refused to commit to the full salary withdrawal.

In a statement, ARTUZ said:

The ARTUZ team also took the governor to task over fruitless promises he made on 16 November 2016 when he proclaimed that the surrogate bond note currency will be redeemable for any other currency within the multi-currency system, that bond notes would also solve the cash shortages among other things.

He accepted the grievances which the union articulated such as the indignity suffered by teachers as they sleep in bank queues, high RTGS charges and the reduction of the pay cheque by up to 30 percent because of pricing regimes which make transactions in electronic money expensive among list of other grievances.

From the ARTUZ demands, the RBZ chief agreed to look into the reduction of RTGS fees to the same level as cash withdrawal charges and also to consider the issue of giving priority to rural teachers in banking halls upon production a pay slip.

He was however evasive on the key demand of full salaries on a single withdrawal.