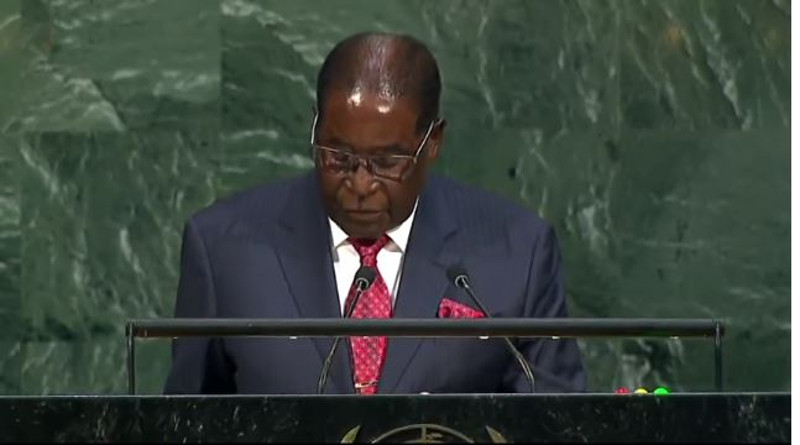 President Robert Mugabe has been appointed the first ever goodwill ambassador on non-communicable diseases (NCD) by the World Health Organisation (WHO). The announcement was made by WHO Director-General Dr Tedros Adhanom Ghebreyesus at the ongoing WHO Global Conference on NCDs in Uruguay.

Non-communicable diseases are diseases of long duration and generally slow progression such as Alzheimer’s, Asthma, Cataracts, Chronic Kidney Disease, Chronic Lung Disease, Diabetes. These are emerging as a global threat and are becoming the leading causes of death globally, killing more people each year than all other causes combined.