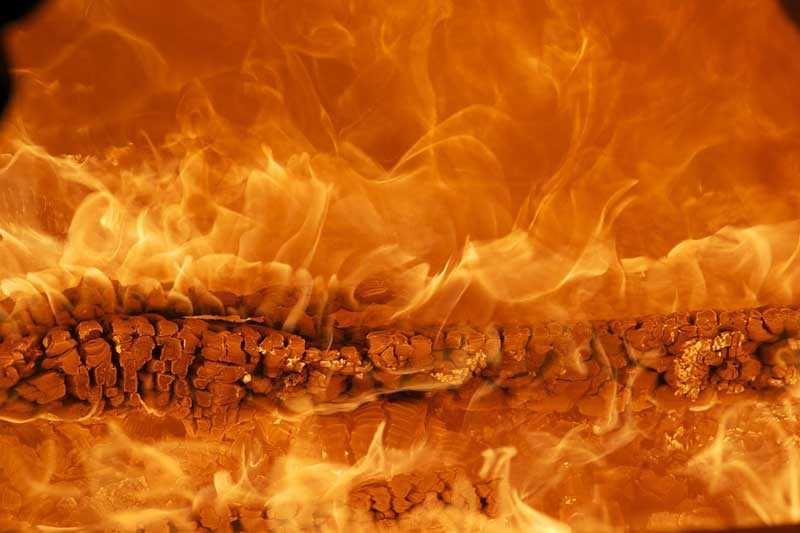 Zanu-PF Manicaland vice-chairman Joseph Mujati on Monday lost property worth $20 000 when a yet to be explained fire destroyed his gazebo and outbuilding.

Mijati downplayed reports of an arson attack but said issues of houses being razed down by suspicious fires were common in political life. Said Mujati:

I am a politician and things like this are common in the industry. The temperatures are high and it’s the fire season. The truth is I don’t know (the cause) and that is why I have made a police report. I am leaving the police station, they have just referred me to Nyazura and we will give a Nyazura reference number, but we are not accusing anyone.