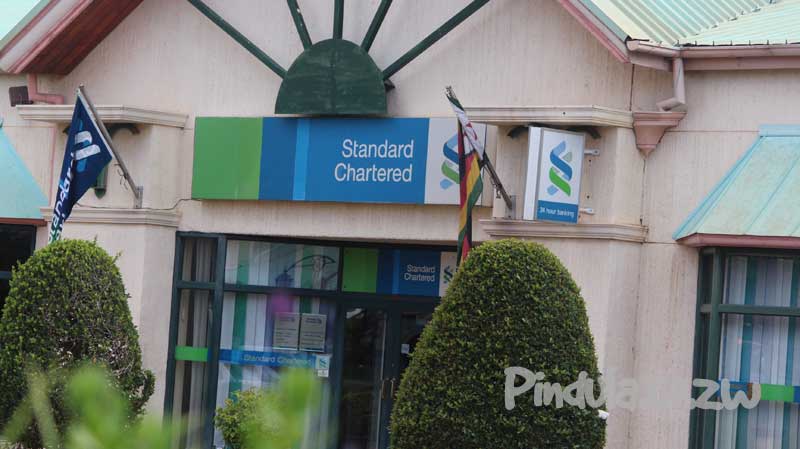 Sources who spoke to The Herald said that Standard Chartered Bank is considering shutting down an undisclosed number of its branches in smaller towns as a way to control costs.

Standard Chartered head of corporate affairs and brand and marketing — Zimbabwe, Ms Lillian Hapanyengwi, could neither confirm nor deny the allegations. Said Hapanyengwi:

Standard Chartered is leveraging the growth of digital banking and we are currently investing in and enhancing our mobile and online infrastructure. We also recently invested in upgrading ten of our branches across nine cities and refurbished them to world class standards. We continue to evaluate our strategy in line with the external environment and client needs and at times this may lead to job losses but our aim is to redeploy impacted staff wherever possible.

Charity Chiratidzo Jinya is a Zimbabwean banker who was appointed as the first female Managing Director (MD) of the Merchant Bank of Central Africa Bank Limited (MBCA) (established in 1956, a subsidiary of Ned Bank Group of South Africa) in 2010. She has also served... Read More About Charity Jinya