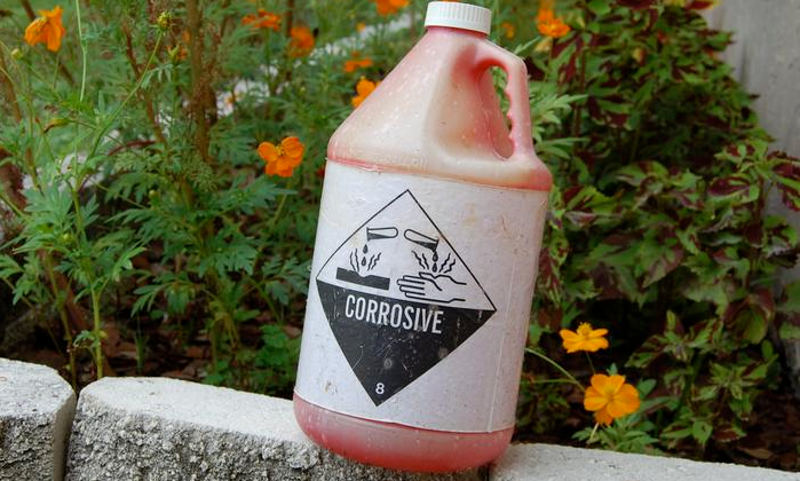 Ndumiso Luphahla (32) of Bulawayo died on Monday last week after succumbing to injuries sustained in a horrific acid attack. Luphahla had acid poured on his face allegedly by Maxwell Moyo. Luphahla who was a manager at Ocean Basket Restaurant in Johannesburg had reportedly fired Moyo for misconduct. It is suspected that Moyo was retaliating for the dismissal. Luphahla was buried on Sunday at Luveve Cemetery in Bulawayo.

Moyo is now on the run.

When he came to his former workplace, Moyo was carrying a bottle of acid and he confronted Ndumiso and started accusing him of influencing his boss to fire him.

During the dispute, Moyo poured the chemical on Ndumiso while other employees watched helplessly

My nephew died a painful death on Monday last week at Chris Hani Baragwanath Hospital in Johannesburg where he was admitted after sustaining severe burns as a result of the acid attack. South African police informed us that the suspect is still on the run and we suspect he could have skipped the border.