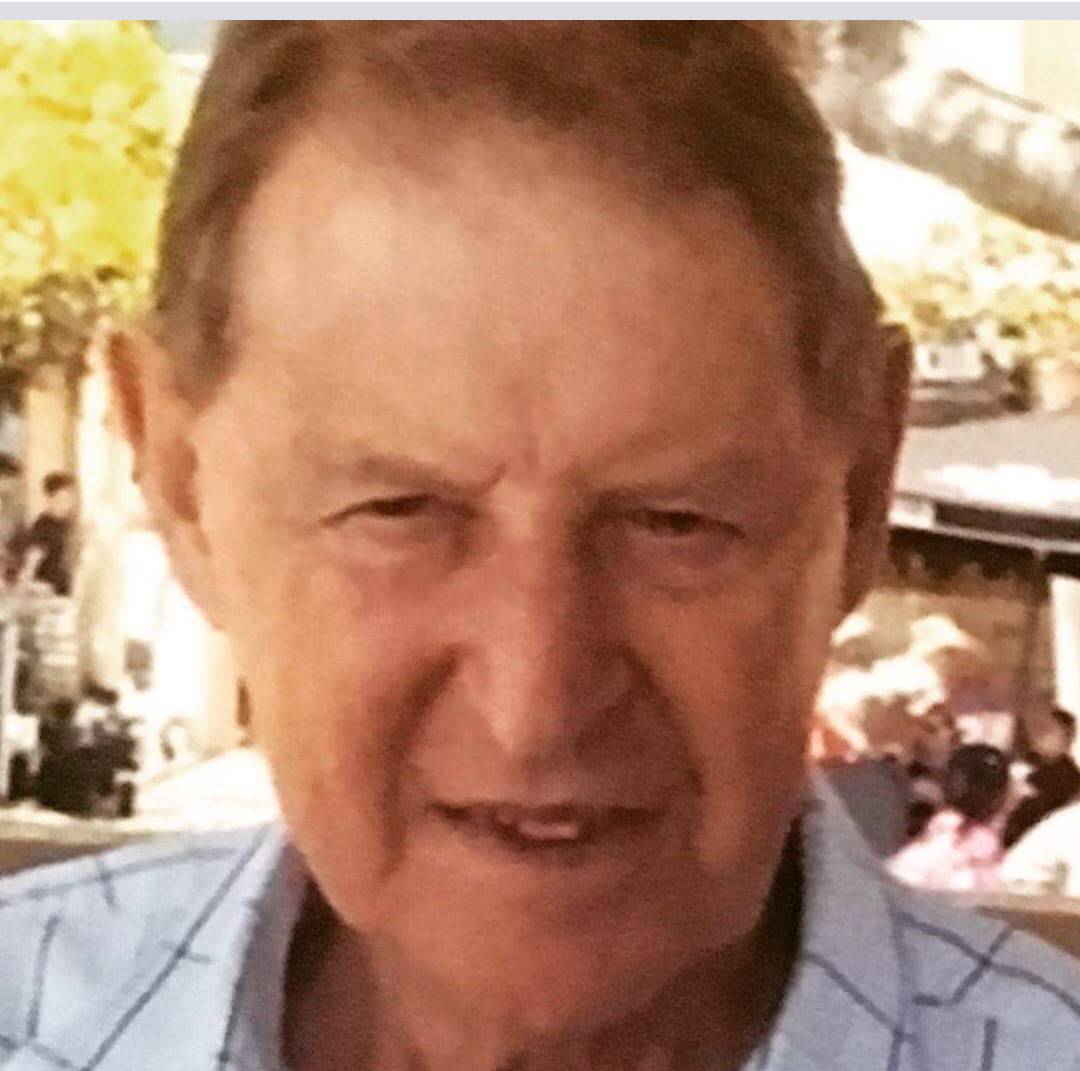 Former sports administrator and honorary Zimbabwe Cricket (ZC) life president Alwyn Pichanick died this morning. He is credited as the man who worked to secure Zimbabwe’s standing on the world cricket map.

Pichannick was appointed national selector, holding the post between 1962 and 1975 when then Rhodesia was affiliated to the South African board and played in the Currie Cup competition. Back then, Rhodesian-born players were eligible to play for South Africa in Test matches.

Pichanick was first elected to the Rhodesia Cricket Union board in 1971. He rose to the presidency in 1976. He retired in 1990. His vice-president for many years, Dave Ellman-Brown, took over and sealed Test status in 1992 before passing the baton to Peter Chingoka.

He was appointed the inaugural chairman of Zimbabwe’s sports controlling body, the Sports Commission. He was also a lawyer and joined Wintertons on his 23rd birthday in 1956 as a University of Cape Town graduate. Member of Parliament in Harare between 1987 and 1990 courtesy of reserved white seats.