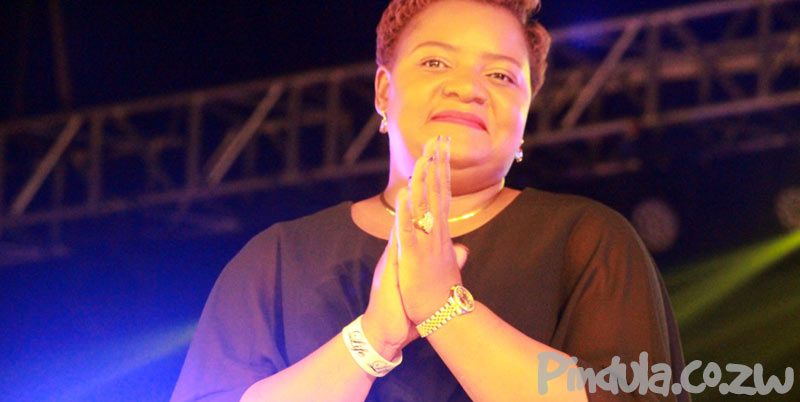 Harare couple Upenyu and Blessing Mashangwa filed the court papers at the High Court alleging that United Family International Church (Ufic) leader Emmanuel Makandiwa and his wife, Ruth are false prophets who are trying to hide behind “legalism and subterfuge.” The Mushangwas are demanding $6.5 million from the Makandiwa’s saying that because of the false prophecies they received, they made significant losses. A fortnight ago, Makandiwa filed an exception to the lawsuit saying matters of faith could not be handled by a secular court.

However, the Mushangwas have accused Makandiwa of abusing the court process in order to avoid facing the allegations. Part of the Mushangwa’s court papers filed by their lawyer Advocate Thabani Mpofu read:

The power of God is undoubted and every believer would believe that God can do anything.

The case brought, however, is that God had not spoken to the Makandiwas about debt cancellation, thus they abused the name of God and took advantage of their congregants who believe in the power of God and who were of the view that the ‘prophets’ had communion with Him.

A self-respecting, self-proclaimed prophet must react to these allegations and meet them head-on.

These strike at everything that defendants stand for. That a claim lies when a fraudulent misrepresentation is made is beyond doubt.

Couple wants Makandiwa to pay back $6.5million in tithes, say he falsely claimed that God would cancel their debts