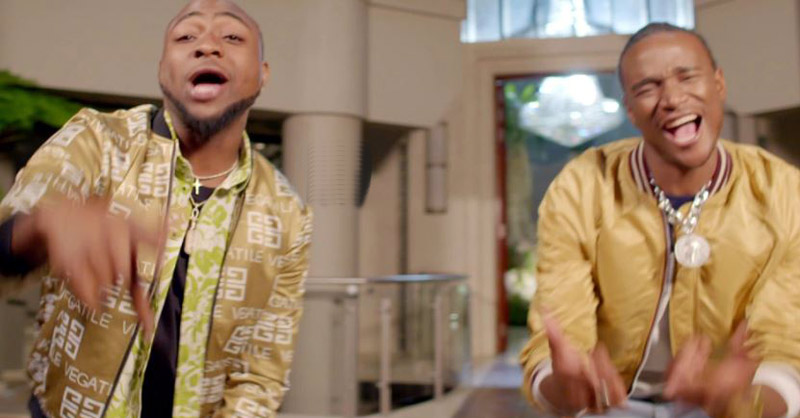 Jah Prayzah’s music promoters; 2 Kings Entertainment have decided to cancel the launch of Kutonga Kwaro album in Bulawayo considering that a series of shows have flopped in the city especially at the Large City Hall car park.

2 Kings Entertainment spokesperson, DJ Dee Nosh, said they were however, considering staging a show for Jah Prayzah later in the month but without Mafikizolo. Said Dee Nosh:

We’re still trying to secure a venue, other than the City Hall for Jah Prayzah’s show in Bulawayo. We’re just finalising the logistics and will soon unveil the date. This will, however, not be an album launch, but just a show. What’s happening in Bulawayo? The way shows are constantly flopping there is very worrying for any music promoter. This makes it difficult for one to stage a show there. We’ve come to realise that the City Hall car park is not a good venue for shows and are trying to rectify that. However, we’re willing to take the risk with Jah Prayzah whom we’re confident has a strong fan base there, judging by his previous shows.

Jah Prayzah’s album will only be launched in Harare next Friday with a special performance from Nigeria’s Davido.