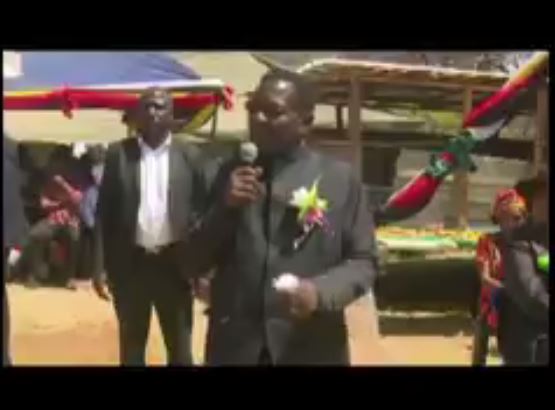 As the fallout over statements made by Vice President Emmerson Mnangagwa continues, rival Professor Jonathan Moyo shared a video in which the vice president talks about how he was poisoned at a Zanu-PF Youth Interface Rally. Mnangagwa has been accused of lying about the poisoning by Vice President Phelekezela Mphoko in a strongly worded statement.

Are you in Zimbabwe?
Read Pindula News without data on your phone on freedata.pindula.co.zw
Only Applicable to Econet lines
#FreeData
Phelekezela MphokoJonathan MoyoEmmerson Mnangagwa

Video: Report in which VP Mnangagwa talks about being poisoned in Gwanda