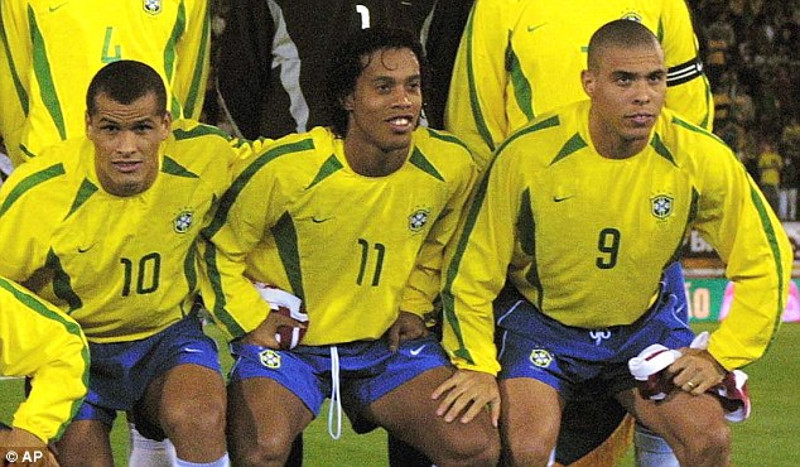 Brazil and Barcelona legend Rivaldo Vitor Borba Ferrera is considering the idea of setting up a football academy in Zimbabwe once the Warriors-Barcelona legends match set for the National Sports Stadium next month is played.

This was said by Minister of Sport Makhosini Hlongwane at a media briefing after a meeting with Rivaldo. Said Hlongwane:

We had a brief discussion with Rivaldo and his team, colleagues from Zifa and the Sports and Recreation Commission (SRC), apart from the much-anticipated match that is coming, the possibility of Rivaldo assisting with linking Zimbabwean players into the European leagues. And we also discussed the possibility of Rivaldo and his team facilitating in setting up a football academy in Zimbabwe. On his part, Rivaldo pledged to work with us and he is going to look into the proposals that we made to him.

Speaking at the Press conference, Rivaldo acknowledged that the idea of setting up an academy had been discussed.