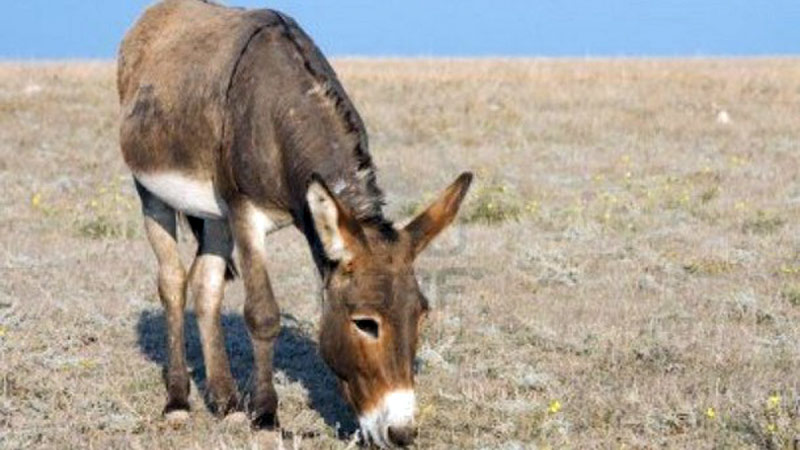 Local organisations Aware Trust Zimbabwe, Spana, ZNSPCA, VAWZ and Lupane Youth for Development Trust have slammed plans by the Bulawayo-based company, Battlefront Investments, to construct a $150 000 donkey abattoir. The organisations say the setting up of the abattoir will lead to hardships for communal farmers in the long term.

Part of the Statement reads:

It is with grave concern that the above organisations have learned about the proposed donkey abattoir in Matabeleland, Zimbabwe. We would like to highlight the possible socio-economic, animal welfare and environmental consequences that might result from such a venture, and enlighten the Zimbabwean public on the experience of other countries that have licensed donkey abattoirs.

…Zimbabwe has an estimated population of 150,000 donkeys, spread over the communal areas where they are an integral part of community life. The proposed abattoir in Matabeleland has an ability to process 70 animals per day. If supply met demand, using 300 working days per year, the population of donkeys could be decreased by 21,000 donkeys per year. Donkeys are not suited as intensive production animals, since they have long gestation periods, high foal mortality, and slow foal development rates. Housed in unhabituated groups, donkeys suffer from a stress-induced condition called hyper-lipemia which can kill them. There currently is no ethically acceptable method of intensively farming donkeys, and the demand for the skin trade far exceeds the rate at which they can be produced.

…Additionally, every country that has licensed donkey abattoirs has seen an increase in donkey theft. Botswana closed its operations on account of complaints from the communities. Trafficking of donkey skins in other countries is often linked to wildlife criminal syndicates, and legitimising the trade could provide new linkages for wildlife poachers.

FACT: Burkina Faso: 45,000 donkeys were slaughtered in a 6-month period leading to doubling of the price of donkeys. This, together with welfare and environmental infringements led to the banning of export of donkey products in August 2016.