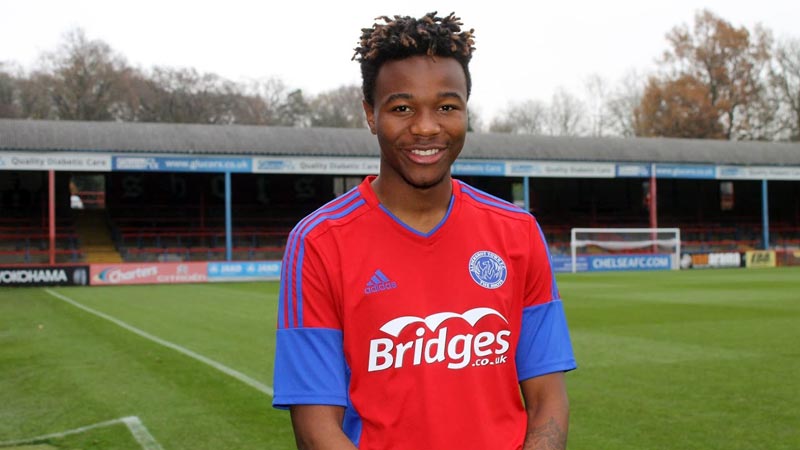 Kundai Benyu who currently stars for Scottish champions Celtic has turned down the chance to feature for England at international level opting to play for Zimbabwe instead. Benyu was eligible to play for both England and Zimbabwe but chose to play for the country of his descent.

Kundai has now definitely committed his future to us.

He didn’t feature in our last African Cup of Nations qualfiers because of tactical reasons.

But he has made it clear he wants to play for us and the Ministry of Sport and Recreation are currently arranging the paperwork for him to play for us.

zimbabwe’s next international game will be in March 2018 after it was banned by FIFA for the World Cup after financial irregularities.

Kundai Benyu is a Zimbabwean, English professional footballer. He played as a midfielder for Celtic Football Club in Scotland. It was announced that Benyu was loaned to Oldham Athletic in England on one year contract (2017-2018). Read More About Kundai Benyu

Wellington Mpandare is a Zimbabwean football administrator and was appointed the General Manager for all national teams on 13 October 2020 on a three-year contract. Together with Eddie Chivero, he is the founding member of Zimbabwe National Soccer Supporters Association. Read More About Wellington Mpandare