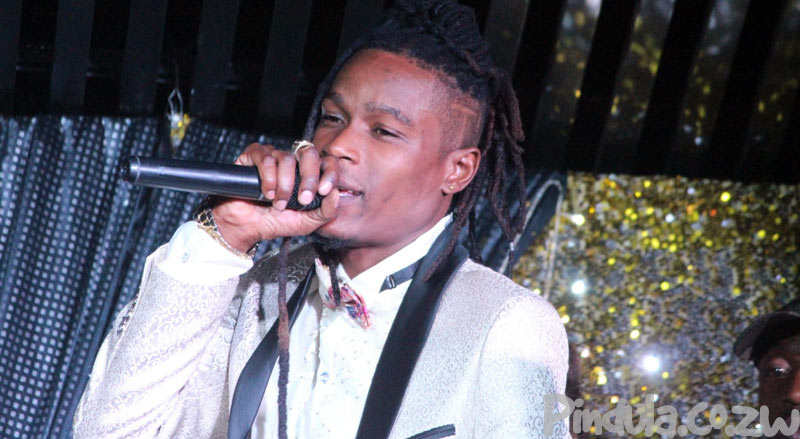 Violence broke out at Odyssey Night Club in Kadoma after Zimdancehall artist Soul Jah Love failed to turn up for a show he was billed to perform. Witnesses told The Chronicle that Seh Calaz and Killer T put up a good show which was spoiled by Soul Jah Love’s failure to turn up.

Fans threw stones, beer cans and bottles on stage after DJs started disconnecting speakers at 3 AM. A source who spoke on condition of anonymity said:

People were waiting for Jah Love to perform. Seh Calaz and Killer T had already performed and then one of the DJs was spotted disconnecting speakers and people started throwing missiles onto the stage. A stampede ensued as people tried to head for the exits to escape the melee. There were some people who were injured.