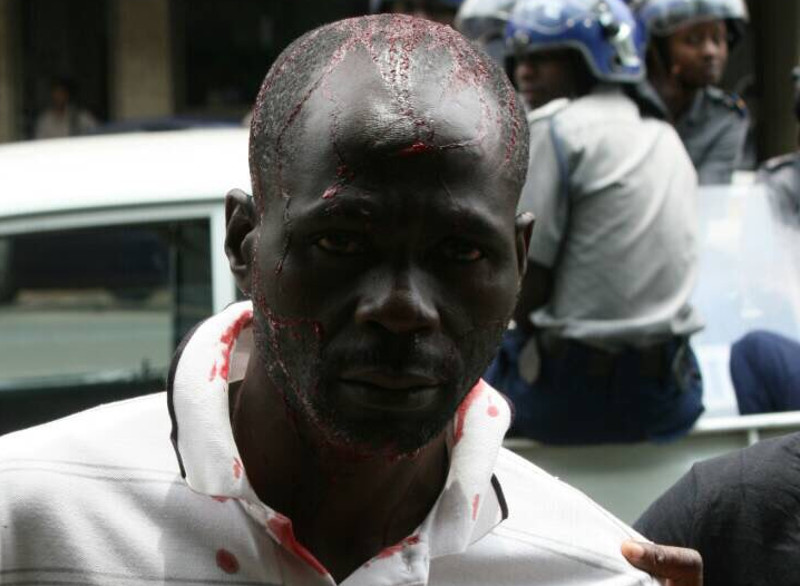 Saburi said that the two were rushed at a private hospital and are currently admitted in the intensive care unit. Part of the statement reads:

It is by the grace of God that the worst didn’t happen. With the help of good Samaritans, management at the Associated Newspapers of Zimbabwe was able to rush the two to a local private hospital where they are currently admitted in the intensive care unit.

Saburi urged the police’s leadership must take full responsibility for the attack on the two journalists.